Boy Scouts of America to have transgenders 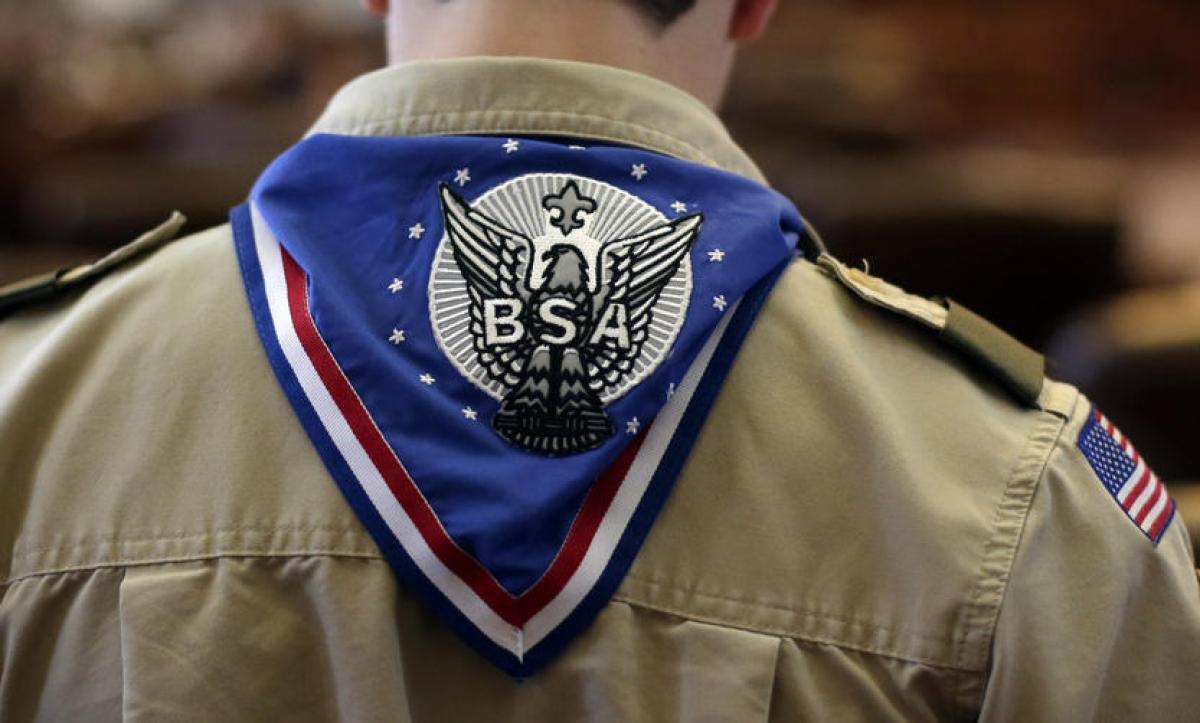 The Boy Scouts of America will welcome transgender children who identify as boys, the group has announced, in a dramatic reversal from its traditional stand.

The Boy Scouts of America will welcome transgender children who identify as boys, the group has announced, in a dramatic reversal from its traditional stand.

Chief executive Michael Surbaugh said the group will now allow individuals to enroll based on the gender with which they identify, ending a more than century-old policy of using the gender on their birth certificate.

“We realised that referring to birth certificates as the reference point is no longer sufficient,” he said in a statement. “Communities and state laws are now interpreting gender identity differently. And these laws vary widely from state to state.”

The announcement reverses a policy that drew controversy last year when a transgender boy in New Jersey was kicked out of the organisation about a month after joining.

In recent years, the Boy Scouts of America has expanded rights for gay people. In 2013, the group ended its ban on openly gay youths participating in its activities.

Two years later, the organisation ended its ban on openly gay adult leaders, the New York Times reported. Zach Wahls, co-founder of the advocacy group Scouts for Equality, hailed the “historic” step. “We are also proud of the Boy Scouts for deciding to do the right thing,” he said.