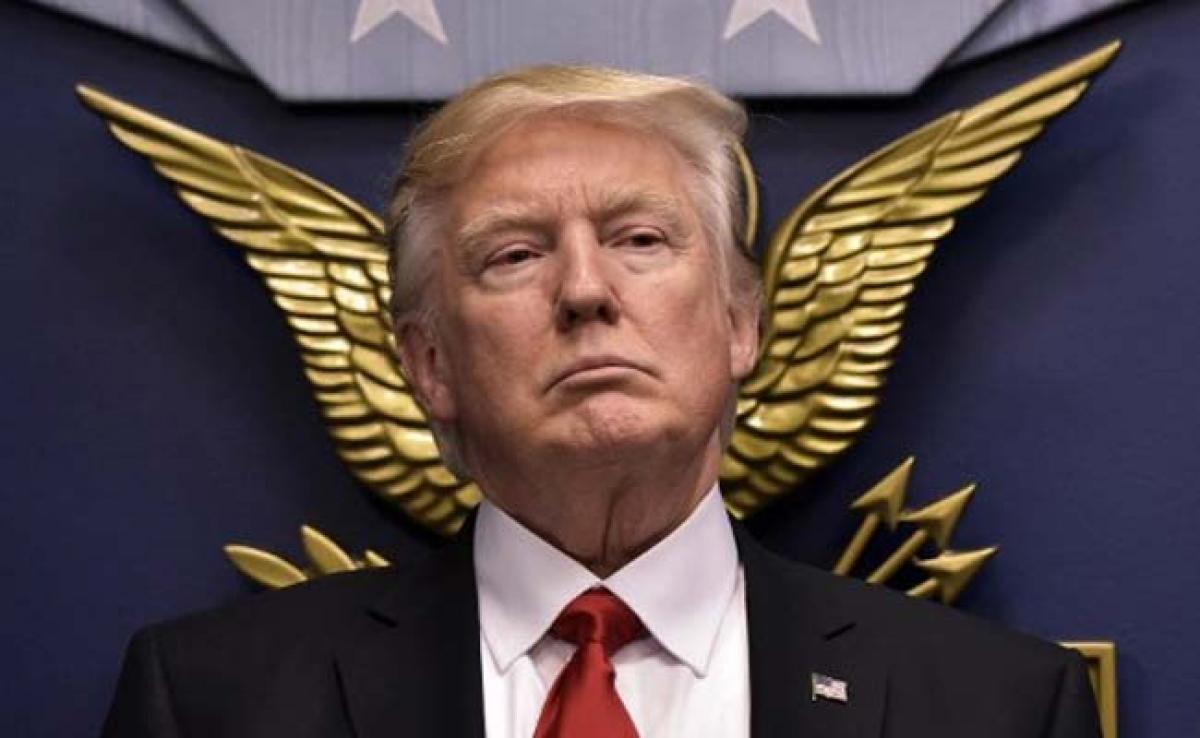 Flynn cited a recent missile test and the actions of Iranian-backed rebels in Yemen as examples of Tehran's malign behavior.

"Iran is now feeling emboldened," Flynn said, in trenchant pre-written remarks, "as of today, we are officially putting Iran on notice," he said without elaborating.

Both Trump and Flynn have been harsh critics of Tehran and vocal opponents of an international deal that saw Iran curb its nuclear program in return for sanctions relief.

Chris Sherwood, a Pentagon spokesman, said there had been "no change in the US military posture" around Iran at this time.

"We stand ready to defend America's interest and partners around the world," he said.

Flynn insisted that Sunday's missile test was "in defiance of UN Security Council Resolution 2231," which calls on Iran not to test missiles capable of delivering nuclear weapon.

Iran's ballistic missile program has been a bone of contention with the West since the nuclear deal took effect in January last year.

But a previous, while controversial, test was not found to be in breach of the UN guidelines.

It remains to be seen if the White House will push for sanctions this time around.

A senior Trump administration official said that it was clear the missile was capable of carrying a nuclear payload.

"That's something that it's just a matter of engineering and science," the official said.

But a second official stopped short of describing America's next step, except to say that this was not considered a breach of the nuclear deal.

"We are in the process of evaluating the strategic options and the framework for how we want to approach these issues."

"I think it's premature," the official added. "What we sincerely hope is that the Iranians will take this notice and will cease that kind of behavior altogether."

A move toward sanctions could test the foundation of the nuclear deal and would likely meet resistance from European nations as well as Russia and China.

Iran confirmed it had tested a ballistic missile, but denied that was a breach of its 2015 nuclear deal with world powers.

The comments from Defense Minister Hossein Dehghan came after the UN Security Council met Tuesday to discuss the weekend test, which Washington described as "absolutely unacceptable."

Iran says its missiles do not breach United Nations resolutions because they are for defense purposes only and are not designed to carry nuclear warheads.

"The action was in line with boosting Iran's defense power and is not in contradiction with the JCPOA (the nuclear deal) or Resolution 2231," Dehghan said.

"This test was in line with our ongoing program," Iranian media quoted him as saying.

"We have previously announced that we will execute the program we have planned in production of defense equipment meant for our national interests and objectives. Nobody can influence our decision."

Iran has missiles with a range of up to 2,000 kilometers (1,250 miles), sufficient to reach Israel as well as US bases in the region.

Flynn also criticized Iran after Yemeni rebel "suicide" boats attacked a Saudi warship on patrol in the Red Sea, killing two sailors in what the Saudi-led coalition called an escalation of the nearly two-year-old war.

The assault off the rebel-held port of Hodeida came as coalition-backed government forces pressed a deadly drive up the Red Sea coast, despite mounting international pressure for a ceasefire.

American and European officials previously said that while Iran has supplied arms and training to the Huthi rebels, they expressed doubt that Iran has command-and-control power over the group's operations.

On Wednesday, Trump traveled to Dover Air Force Base in Delaware to receive the casket of Navy Seal Ryan Owens, who was killed in a raid on an Al-Qaeda position in Yemen.