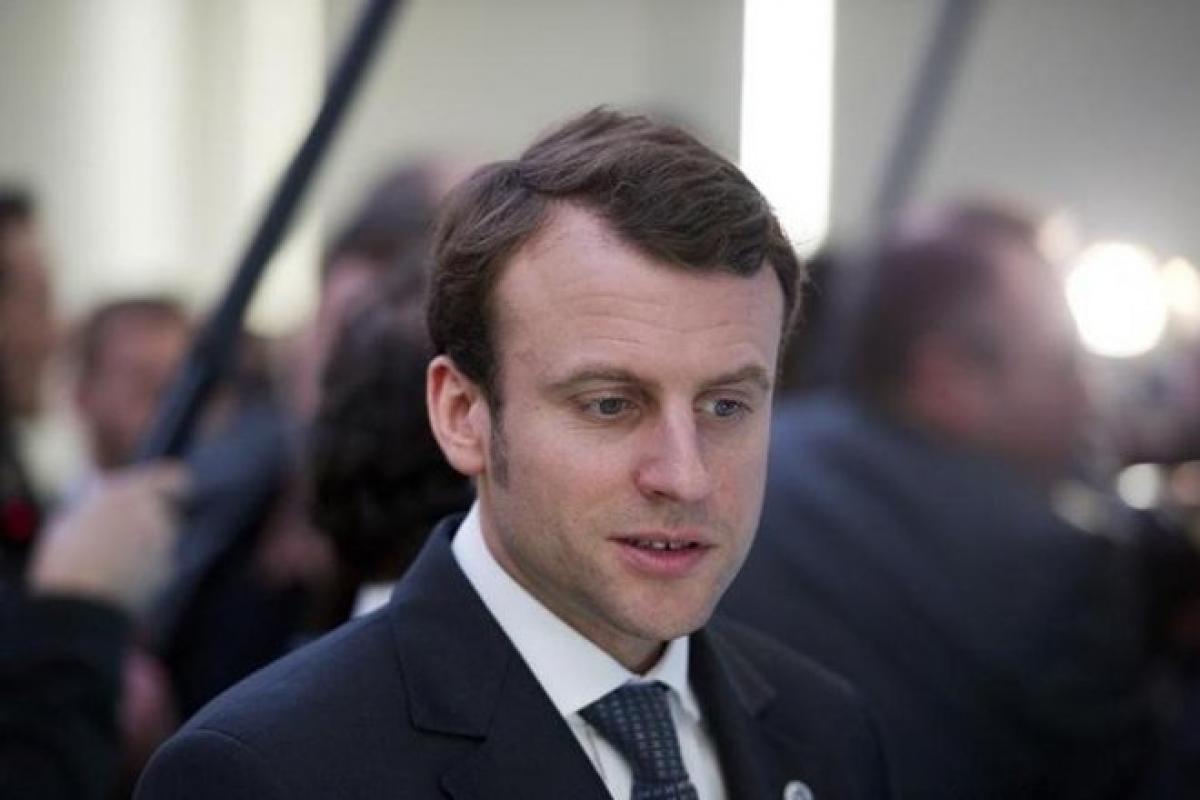 French presidential hopeful Emmanuel Macron launched an attack on far-right leader Marine Le Pen on Saturday, saying she was betraying France\'s ideals, as the two frontrunners held rallies in the city of Lyon for a weekend of campaigning.

French presidential hopeful Emmanuel Macron launched an attack on far-right leader Marine Le Pen on Saturday, saying she was betraying France's ideals, as the two frontrunners held rallies in the city of Lyon for a weekend of campaigning.

On the other side of town, Le Pen kicked off her presidential campaign, listing promises such as leaving the euro zone, holding a referendum on EU membership and slapping taxes on the job contracts of foreigners.

Macron, a former economy minister, has surged in the polls as conservative Francois Fillon tripped up on accusations his wife got public money for work she did not do and the Socialists chose a hard-left champion.

Opinion polls suggest Macron would easily beat Le Pen in the second round, but faith in pollsters has been shaken after they failed to predict Trump's election win or Britain's vote last June to leave the European Union.

Macron mocked Le Pen's campaign slogan "In the name of the people".

"Some today pretend to be talking in the name of the people, but they are just ventriloquists," he told a crowd of about 8,000 people.

"They betray liberty by shrinking our horizons, they betray equality by stating that some are more equal than others, they betray fraternity because they hate the faces that don't look like theirs," he said.

National Front officials at the Lyon rally responded in kind, calling the former investment banker the candidate of "international capitalism" to boos in the crowd.

"Some jobs will have to disappear, just like candlers, coach-builders and water sellers disappeared," he said.

Macron, who has yet to publish a full manifesto, said he wanted to bring France's defence budget up to 2 percent of economic output from 1.8 percent currently.

"Today, I expect clear proposals, pledges that come closer to a more precise manifesto," Marc Chabannas, a 38-year old teacher told Reuters. But in a campaign tainted by financial scandals, he said Macron's clean image was a plus.

"I think he's the most honest candidate."