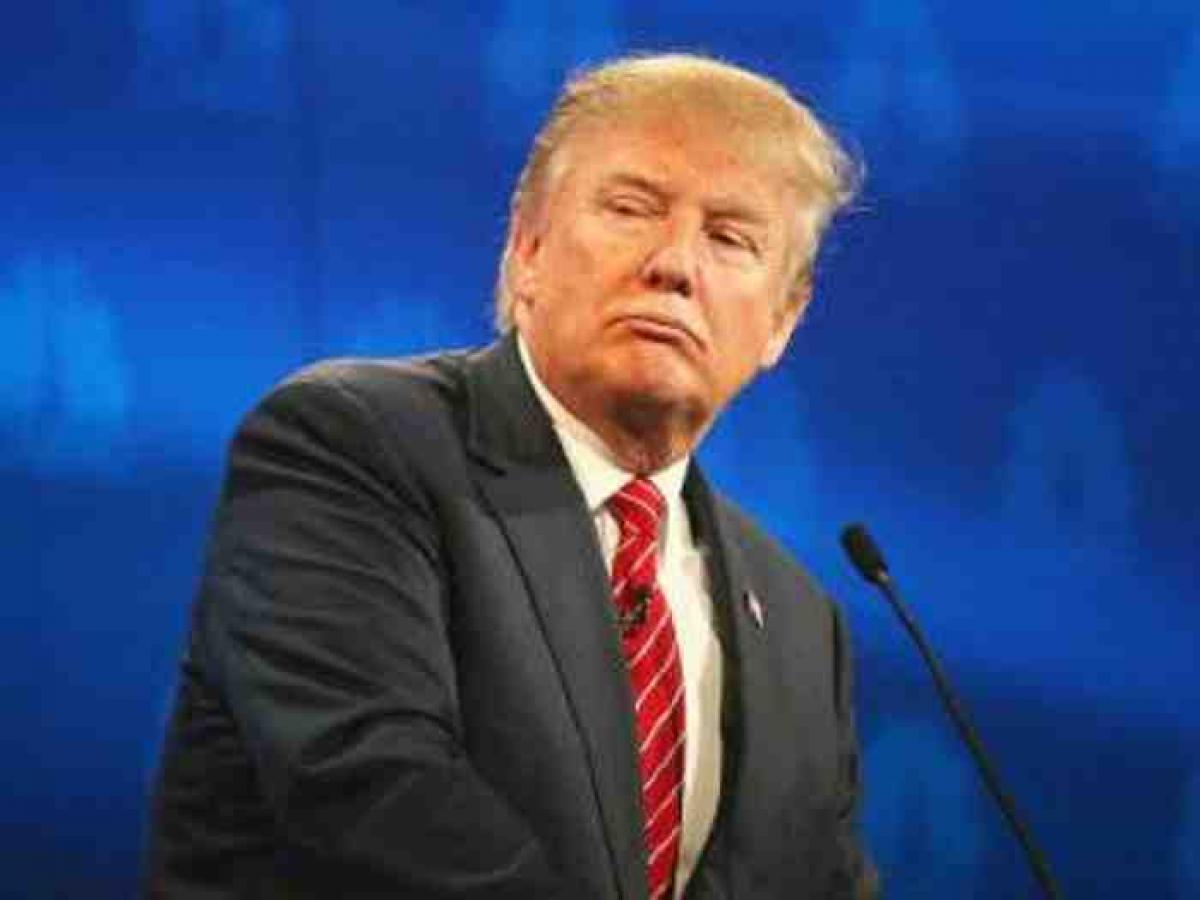 The Trump administration today appealed a decision that temporarily halted enforcement of its controversial travel ban on citizens of seven Muslim-majority countries, setting the stage for a showdown between the presidency and the judiciary.

Washington: The Trump administration today appealed a decision that temporarily halted enforcement of its controversial travel ban on citizens of seven Muslim-majority countries, setting the stage for a showdown between the presidency and the judiciary.

Trump administration lawyers filed a notice to appeal the Seattle federal judge James Robarts decision that imposed a temporary, nationwide halt to Trump?s order barring refugees and those from the seven Muslim nations from entering the country.

Soon after the courts decision, President Donald Trump attacked Robart, a George W Bush appointee, on Twitter, calling him a "so-called judge" and saying his opinion was "ridiculous and will be overturned".

Trumps executive order banned travel to the US from seven Muslim-majority countries for 90 days, suspended all refugee entry to the US for 120 days and indefinitely suspended entry for Syrian refugees.

After Fridays court ruling, the Department of Homeland Security announced it had suspended all actions to implement the immigration order and would resume standard inspections of travellers as it did prior to the signing of the travel ban. But it urged the Justice Department to challenge the ruling "at the earliest possible time".

Trump exuded confidence that his administration would prevail in the governments appeal of the ruling.
"Well win," Trump told White House pool. "For the safety of the country, well win," said the US President.

"The judge opens up our country to potential terrorists and others that do not have our best interests at heart. Bad people are very happy!" Trump said expressing his clear displeasure over the ruling.

"What is our country coming to when a judge can halt a Homeland Security travel ban and anyone, even with bad intentions, can come into US ?" he asked in another tweet.

"Because the ban was lifted by a judge, many very bad and dangerous people may be pouring into our country. A terrible decision," he tweeted to his 23.7 million followers.

Experts said the US had been brought to the brink of a full-blown constitutional crisis.

"This is an epic confrontation between the presidency and the constitution," said Marci Hamilton, a constitutional lawyer and scholar of religion at the University of Pennsylvania.

"The moment Donald Trump suggests anyone disobey the federal court order then we will be in a constitutional crisis."

Patrick Leahy, the ranking Democrat on the Senate judiciary committee, said in a statement that Trump seemed intent on precipitating a constitutional crisis.