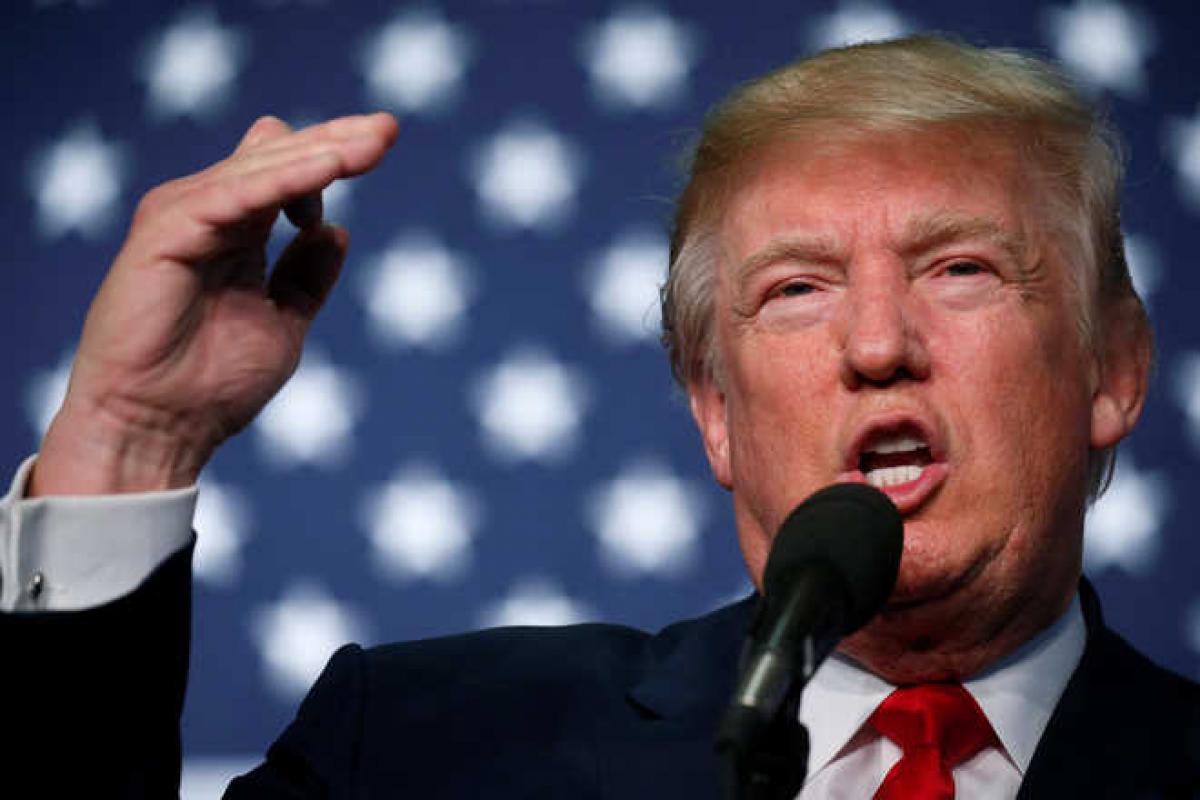 As many as 16 US Attorney Generals have joined the bandwagon opposing President Donald Trump’s controversial travel ban on citizens from seven Muslim-majority nations, saying the discriminatory order is unconstitutional and un-American.

WASHINGTON: As many as 16 US Attorney Generals have joined the bandwagon opposing President Donald Trump’s controversial travel ban on citizens from seven Muslim-majority nations, saying the “discriminatory” order is “unconstitutional and un-American”.

The Executive Order signed by Trump banning countries that include Iran, Iraq, Libya, Somalia, Sudan, Syria and Yemen has been halted by a federal court in Seattle.

The Trump Administration has challenged this stay order before the US 9th Circuit Court of Appeals, before whom Attorney Generals from as many as 16 States have filed amici curiae brief against the Executive Order.

“This filing is about keeping our communities safe, protecting our economy, and upholding the rule of law. Pennsylvania was founded on the promise of liberty and we’re proud to help lead this effort in support of Washington State’s lawsuit,” Pennsylvania Attorney General Josh Shapiro said.

“No president or administration is more powerful than our laws and our Constitution. As state AGs, it is our job to hold this administration accountable and stand for the interests of our states and our residents. We are united in this effort,” said Massachusetts Attorney General Maura Healey.

“We won’t stand by while it undermines our states’ families, economies, and institutions,” he said.

“From filing our own federal lawsuit last week, to partnering with fellow Attorneys General on this amicus brief today, we will use every tool at our disposal to fight President Trump’s discriminatory order and help ensure the rule of law prevails,” he added.

“Immigrants are the life-blood of our nation who work hard to build our country, especially in California. Our universities, medical institutions, businesses, and our tax base are all harmed by President Donald Trump’s unconstitutional and un-American order,” he said.

The amicus brief calls to uphold the federal district court’s ruling and deny the federal government’s emergency motion for stay, as it would return the country to the confusion and chaos created by the executive order in its implementation last weekend.