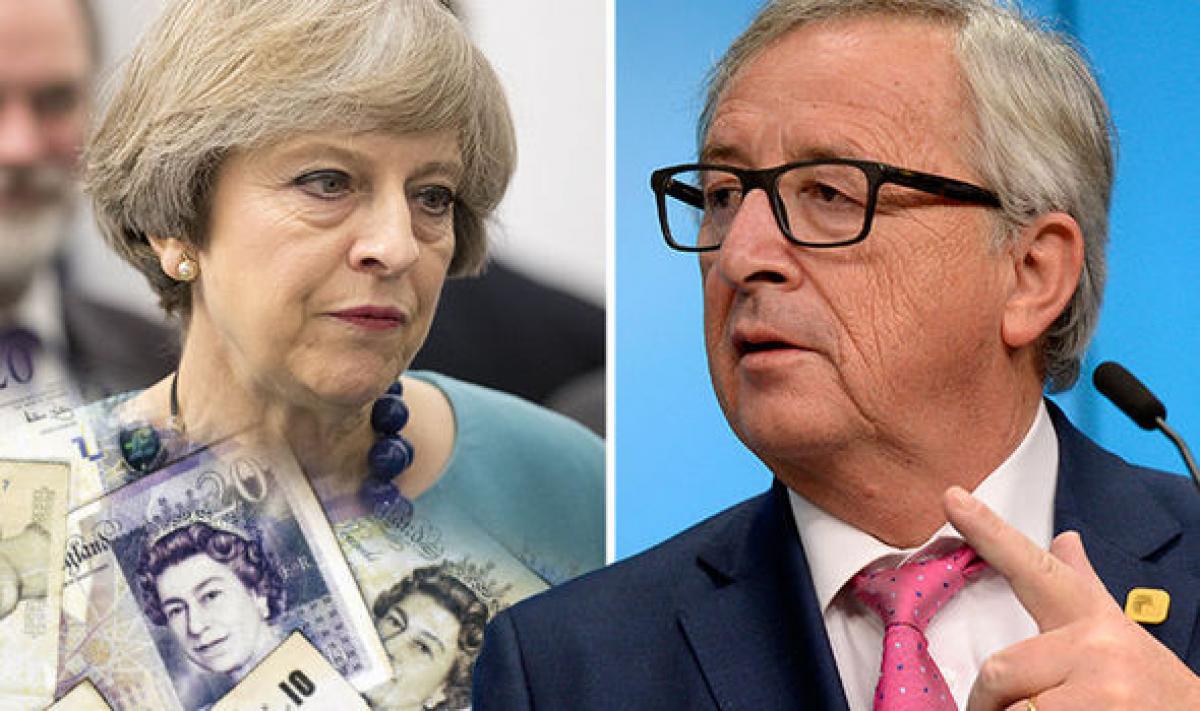 Britain must pay to leave the European Union in the same way as friends going to the pub must pay for their round of drinks, the European Commission said Tuesday.

Britain must pay to leave the European Union in the same way as friends going to the pub must pay for their round of drinks, the European Commission said Tuesday.

Margaritis Schinas, a spokesman for Commission president Jean-Claude Juncker, said the divorce bill is an "essential element" of an orderly Brexit."It is like going to the pub with 27 friends," Schinas told a daily briefing.

"You order a round of beer but then you cannot leave while the party continues, you still have to pay for the round you ordered," he said.

Britain's former ambassador to the EU said last week that the EU is set to demand up to 60 billion euros ($64 billion) from Britain to settle outstanding budget commitments.

EU sources confirmed the figure to AFP. Britain estimates the figure at closer to 20 billion, they added.

Schinas would not confirm the figure, saying that "technical work was ongoing".

But he added, "During the time of its membership the UK has taken and probably will take financial commitments. These commitments should be fulfilled in full.

"This will be an essential element of the negotiations on the orderly separation."

Senior EU negotiators met on Monday to discuss their preparations ahead of Britain's expected triggering of the two-year divorce process in March.

They discussed Britain's financial services industry and the rights of EU citizens in Britain and vice versa, Schinas said.

French Prime Minister Bernard Cazeneuve became the latest senior European figure on Monday to declare that Britain must agree to pay the bill before negotiations on a future trade deal can start.

Cazeneuve and Juncker, who met in Brussels, agreed that the terms of any eventual deal cannot be better than those of membership of the EU, they said.