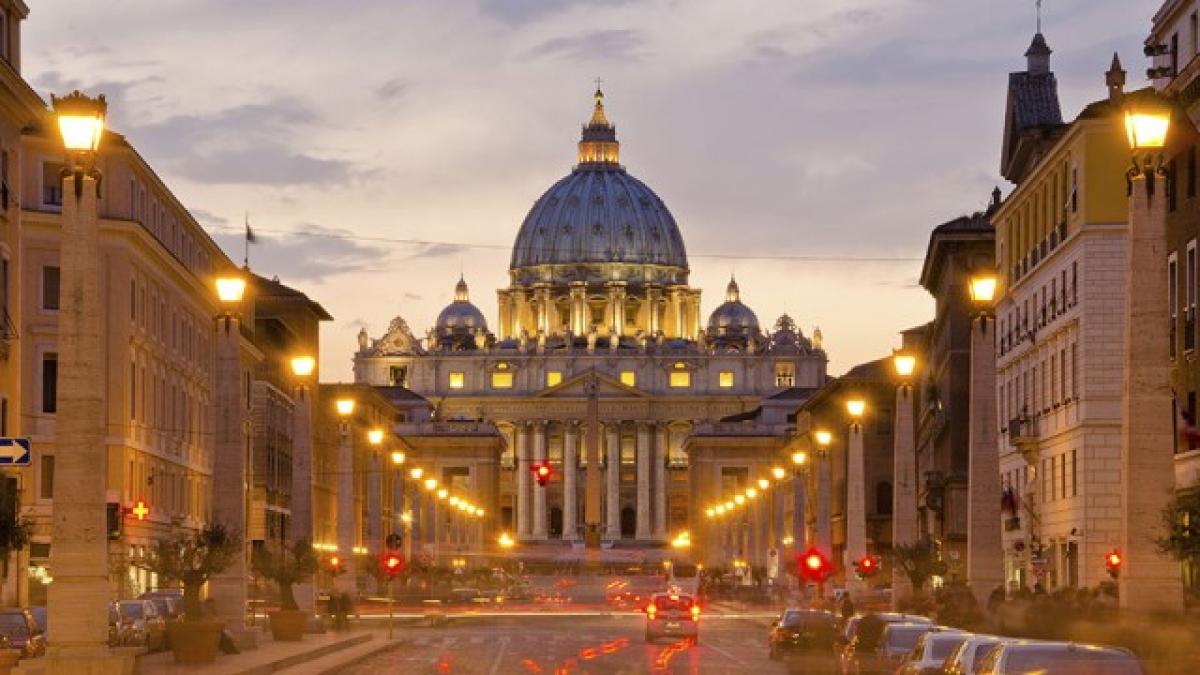 The Pontifical Academy of Sciences invited Huang Jiefu, the man in charge of overhauling China's transplant system, to the two-day conference in the tiny city state.

Wendy Rogers, a medical ethics expert at Macquarie University in Australia and the chair of an advisory committee on tackling organ theft in China, slammed Huang's presence as "shocking".

Huang told journalists at the summit that the controversy was "ridiculous" and the use of organs from executed prisoners in China "is not allowed under any circumstances".

He admitted though that organ transplants from prisoners may still be taking place.

"There is zero tolerance. However, China is a big country with a 1.3 billion population so I am sure, definitely, there is some violation of the law," he said.

Both the European Parliament and US Congress have recently condemned organ harvesting in China amid widespread concerns tissue is sourced from executed prisoners of conscience.

Victims reportedly include not only death-row prisoners but also religious and ethnic minorities such as Uighurs, Tibetans, Falun Gong spiritual practitioners and "underground" Christians.

Beijing issued its first regulation banning the trade of organs in 2007, but trafficking remains common as the country suffers a drastic shortage of donated body parts.

The practice of using executed prisoners' organs for transplants was also banned in 2015, but there are fears prisoners may be being reclassified as voluntary donors to get around the rules.

Rogers and a group of experts including a former surgeon from Xinjiang in China wrote to Bishop Marcelo Sanchez Sorondo, the academy's chancellor, to warn that the church risked appearing to sanction the practice.

The Vatican "should be aware of how the endorsements -- even indirect -- of prestigious foreign bodies are used by China's propaganda apparatus," the letter said.

Sorondo's short response, seen by AFP, said the conference aimed "to be an academic exercise and not a reprise of contentious political assertions".

A Vatican spokesman declined to comment on the issue to AFP.

Pope Francis has slammed illicit organ trafficking as a "new form of slavery".

But the Vatican is also keen not to create a diplomatic incident with China. It is trying to re-establish ties with the country after six decades of estrangement.

The hope is to reconnect with China's 12 million Catholics, who are currently divided between a government-run association and an unofficial church which swears allegiance to the Vatican.

Rogers wrote again, insisting the "failure of the academy to examine the evidence that forced organ harvesting has been, and is still happening in China, amounts to a form of complicity in these crimes".

She heard nothing back.

Critics say that while Huang claimed China would stop using organs from executed prisoners from the start of 2015, the country has passed no new laws or regulations outlawing the practice.

China's ratio of public organ donations was 0.6 to one million people in 2014, one of the lowest in the world.

A 2016 investigative report entitled "Bloody Harvest/The Slaughter: An Update" claimed that while the official figure for legal transplants was around 10,000 per year, data from hospitals showed between 60,000 and 100,000 organs were being transplanted each year.

Huang described the numbers as "nonsense".

But concerns over the use of organs from executed prisoners persist.

On Tuesday, the scientific journal Liver International retracted a 2016 China-based study on transplantation after its editor-in-chief, Mario Mondelli from Italy's Pavia University, said the authors had failed to provide any evidence of the source of tissues used.

Francis Delmonico, a former head of the Transplantation Society who was appointed to the pontifical academy by Pope Francis, told Congress in June he could not verify that China had stopped using prisoners for organs.

Maya Wang, a researcher for Human Rights Watch in Asia, told AFP that a lack of transparency surrounding executions made it impossible to verify the government's claims.

"We hope that the participation of (Huang) does not amount to a coming out party just because they have made these positive initial steps," Wang said.

Rogers told AFP "the cover-ups and willingness by The Transplantation Society and the Vatican to accept self-interested Chinese assertions instead of looking at the evidence... is shocking".