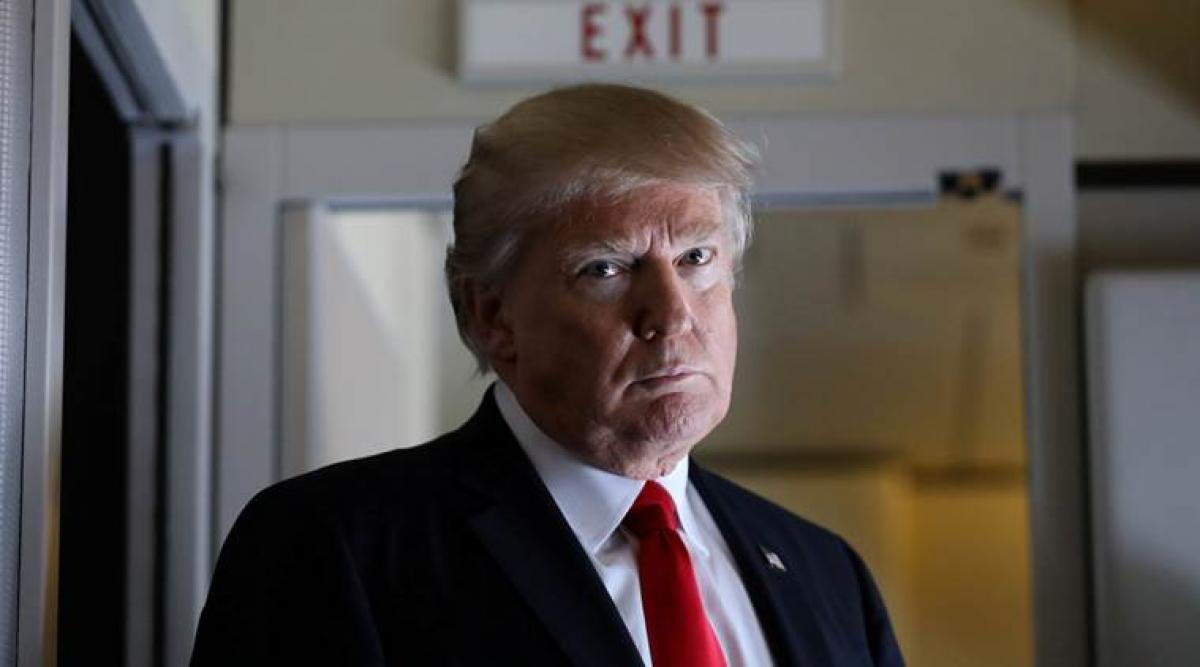 When a judge who helped derail President Donald Trump-'s travel ban was hit with online threats, the abuse raised safety concerns among jurists across...

When a judge who helped derail President Donald Trump's travel ban was hit with online threats, the abuse raised safety concerns among jurists across the country.Now experts are worried that the president's own attacks on the judiciary could make judges a more inviting target.

John Muffler is a former U.S. marshal who teaches security at the National Judicial College in Nevada. He says the president's critical comments have consequences because "people on the edge can easily be pushed over the edge once the rhetoric gets going."

Judges are guarded at their courthouse offices, but most do not receive protection at home or out in the community, unless they are threatened or handling sensitive cases. The White House says Trump has "no regrets" about his criticism.