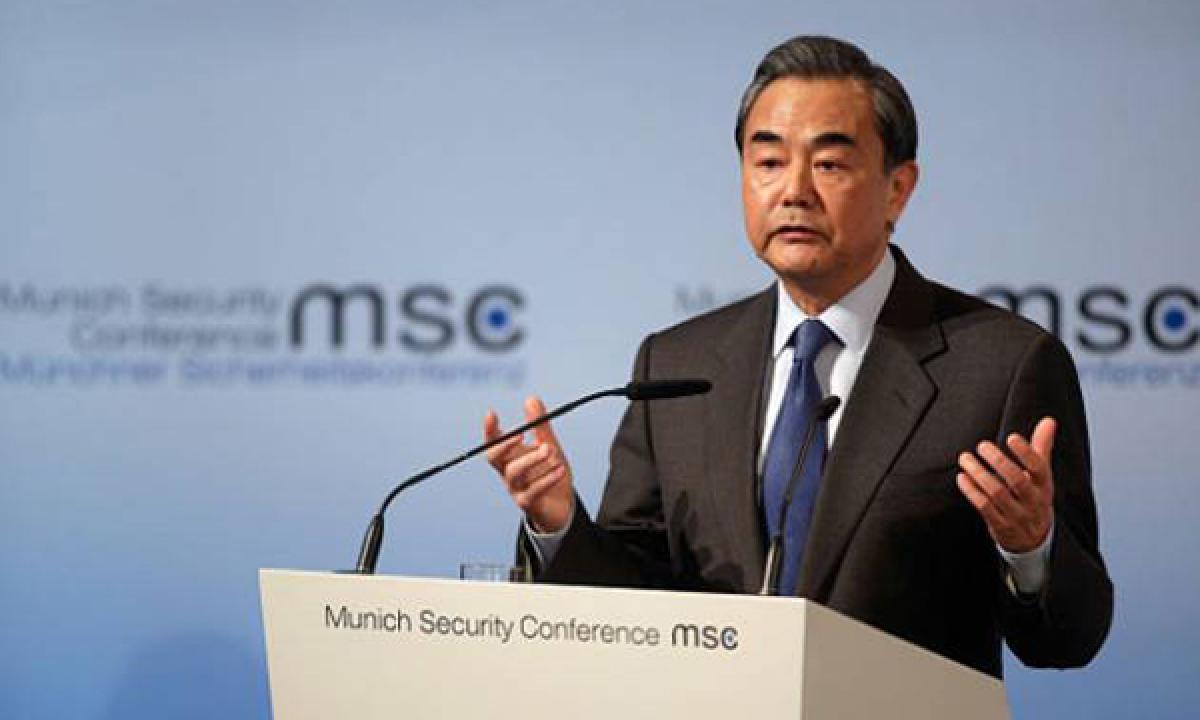 "Particularly on issues of major concerns and concerning their core interests, the two countries understand and firmly support each other, incessantly deepening their strategic partnership," he said.