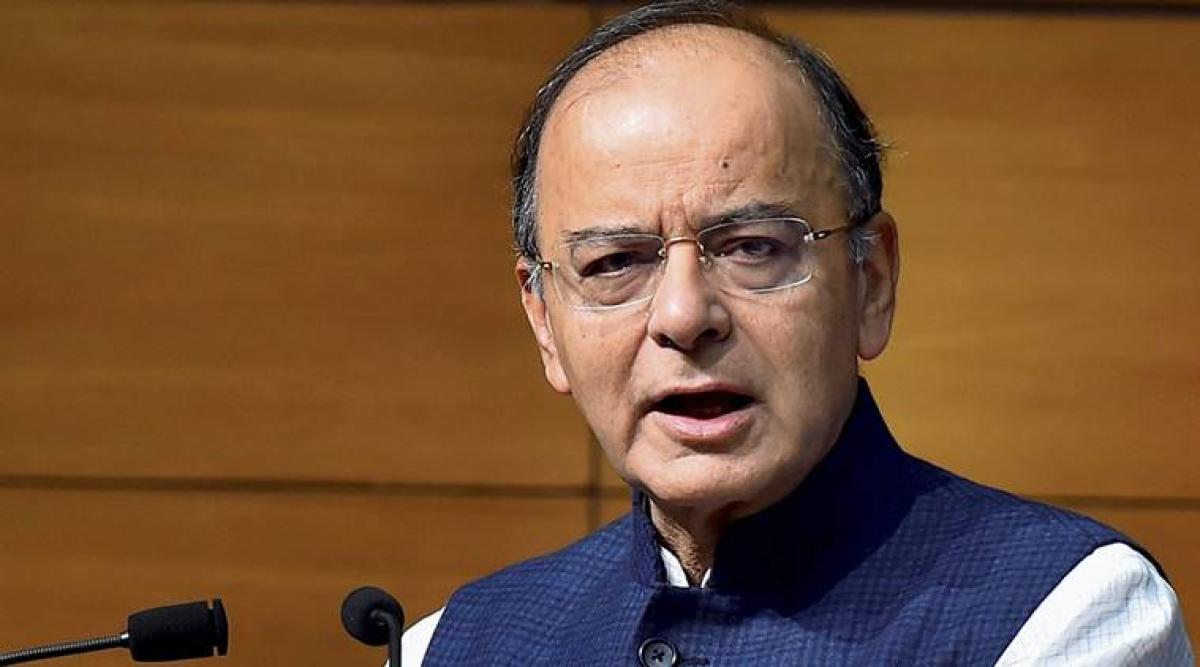 Finance Minister Arun Jaitley has said democracy is liberal enough in the UK to permit defaulters to stay here and that normal needs to be cracked, in an apparent reference to liquor baron Vijay Mallya, who is wanted in India for loan default and other cases.

London: Finance Minister Arun Jaitley has said democracy is liberal enough in the UK to permit defaulters to stay here and that “normal” needs to be cracked, in an apparent reference to liquor baron Vijay Mallya, who is wanted in India for loan default and other cases.

Referring to loan default as a major problem that needs to be addressed, Union Minister for Finance and Corporate Affairs said India was no longer willing to let defaulters escape the law.

“Many thought that when you take loan from the banks, the money need not be re-paid and you can come to London and stay out here…and democracy is liberal enough to permit defaulters to stay here. That normal needs to be cracked,” he said during a session yesterday on ‘Transforming India: Vision for the Next Decade’ organised by the London School of Economics’ (LSE) South Asia Centre.

“It is the first time that you have strong action being taken. In fact, it has never happened that defaulters are on the run. The fact that they are on the run and their properties are being attached, is a signal that India as a country is sending for the first time. Otherwise, we had learned to live with defaulters,” he said during his ongoing visit to the UK.

Mallya, the chief of the now defunct Kingfisher Airlines, had moved to Britain in March last year after banks sued him to recover around USD 1.4 billion owed by the airline.

Earlier this month, the Indian government formally requested Britain to extradite him to India for standing trial for alleged loan default and money laundering.

India and the UK have an extradition treaty since 1993, under which only one extradition from the UK to India has ever taken place, that of Samirbhai Vinubhai Patel in October, 2016, to stand trial for his alleged role in the 2002 riots in Gujarat.

Jaitley refused to confirm if the issue of Mallya’s extradition would feature in his talks with senior British ministers, UK Foreign Secretary Boris Johnson on Monday and UK Chancellor Philip Hammond on Tuesday.

However, senior officials in London had indicated earlier that the issue is likely to be on the agenda.