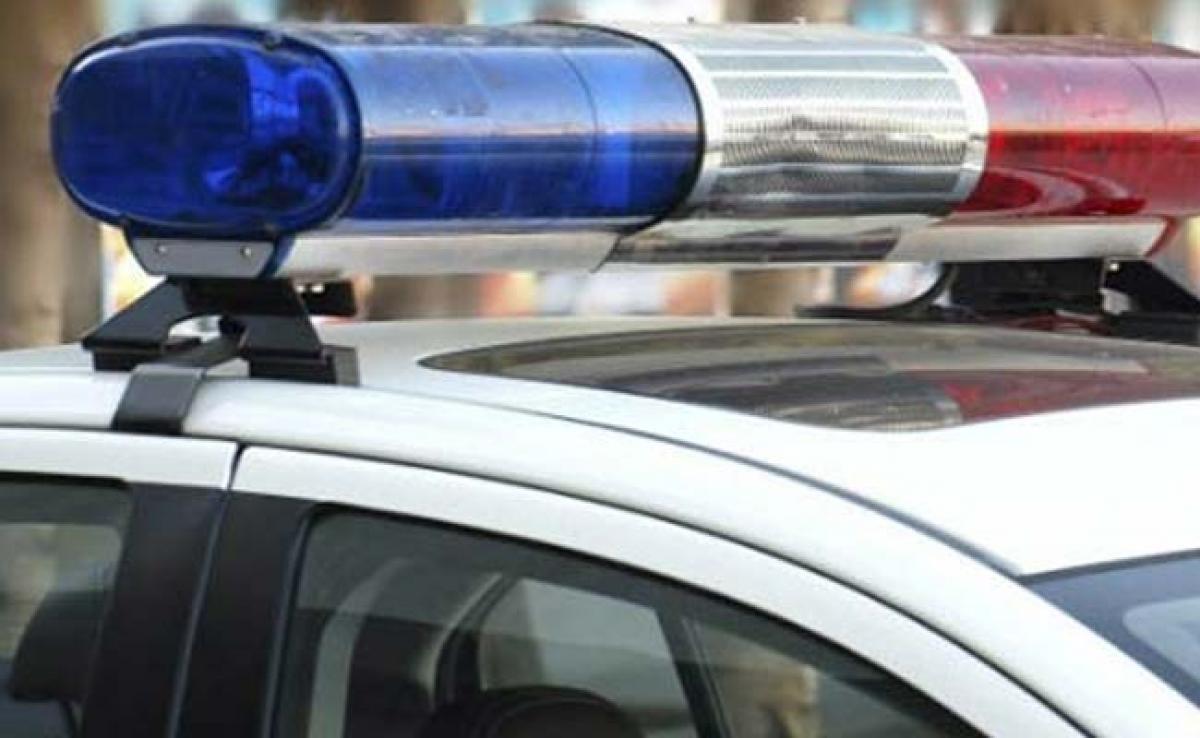 A pickup truck driven by a man who appeared to be -'highly intoxicated-' plowed into a crowd of spectators watching the main Mardi Gras parade in New...

A pickup truck driven by a man who appeared to be "highly intoxicated" plowed into a crowd of spectators watching the main Mardi Gras parade in New Orleans on Saturday, sending more than 20 people to the hospital, police said.

The truck, traveling along the side of the street open to traffic along the Mid-City parade route, struck three other vehicles, including a dump truck, before veering onto the median where a crowd of people stood watching the procession, according to New Orleans police.

Police immediately apprehended the pickup driver, who according to eyewitnesses interviewed by Fox television affiliate WVEU-TV appeared disheveled, glassy-eyed and under the influence of drugs or alcohol.

Video footage from the scene showed pandemonium immediately following the early evening incident, but the Krewe of Endymion parade, the largest and most popular of numerous Mardi Gras season parades in New Orleans, continued with little or no interruption.

A total of 28 people were injured, 21 of whom were taken to a local hospital, including one police officer. Seven others who were hurt declined transport, Police Chief Michael Harrison told a news conference.

Harrison said police believed the motorist who was arrested was "highly intoxicated" and was being questioned at the police department's drunken-driving office.

The Federal Bureau of Investigation in New Orleans said its agents were "coordinating with our federal, state and local law enforcement partners to determine whether a federal violation has occurred."

The Endymion parade incident was not the only one to mar Mardi Gras festivities in New Orleans on Saturday. Earlier in the day, someone's gun went off accidentally in a portable toilet along the route of another, smaller parade, leaving one person wounded, police said.