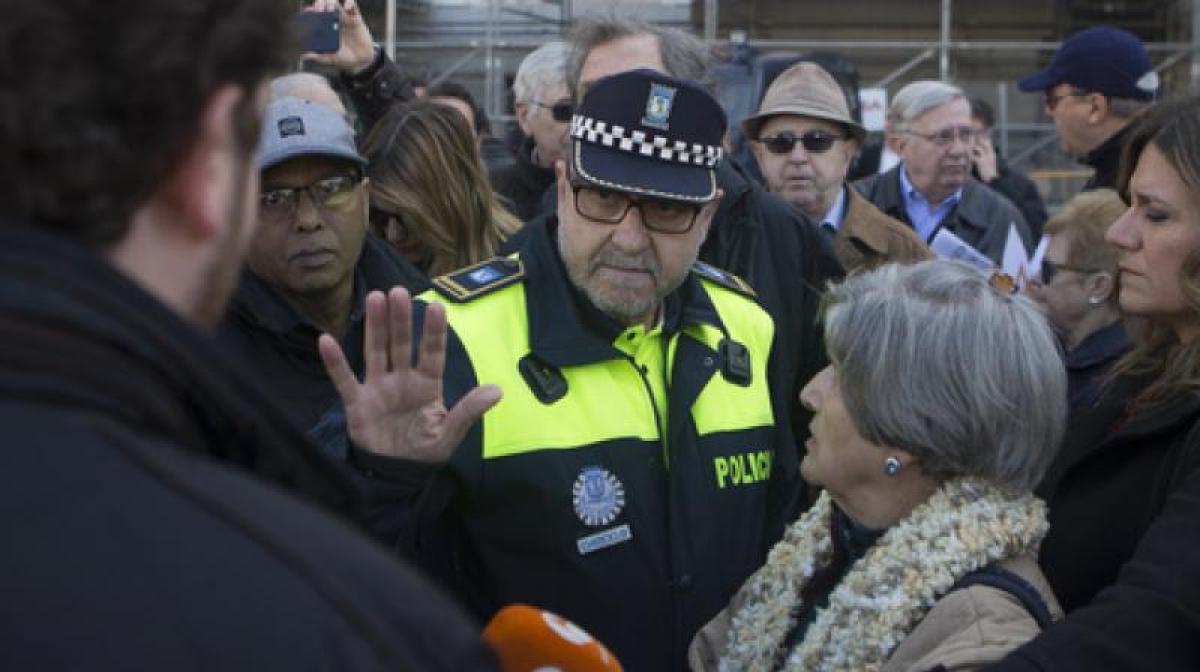 The bus has several anti-transgender phrases written on its sides. One says, -'If you-'re born a man, you-'re a man. If you-'re a woman, you will...

Madrid authorities say they have impounded an orange-and-white bus used by a group campaigning to outlaw children changing their gender.

Madrid Mayor Manuela Carmena said on Wednesday that police stopped the bus returning to the Spanish capital's streets in order to prevent a hate crime.

The bus has several anti-transgender phrases written on its sides. One says, "If you're born a man, you're a man. If you're a woman, you will always be a woman." The bus led to an outcry after it first appeared in public Monday.

The bus belonged to the Hazte Oir (Make Yourself Heard) organization, which previously has opposed abortion rights. It came in response to a campaign last month by an association of families of transgender children that aimed to raise awareness of the issue.