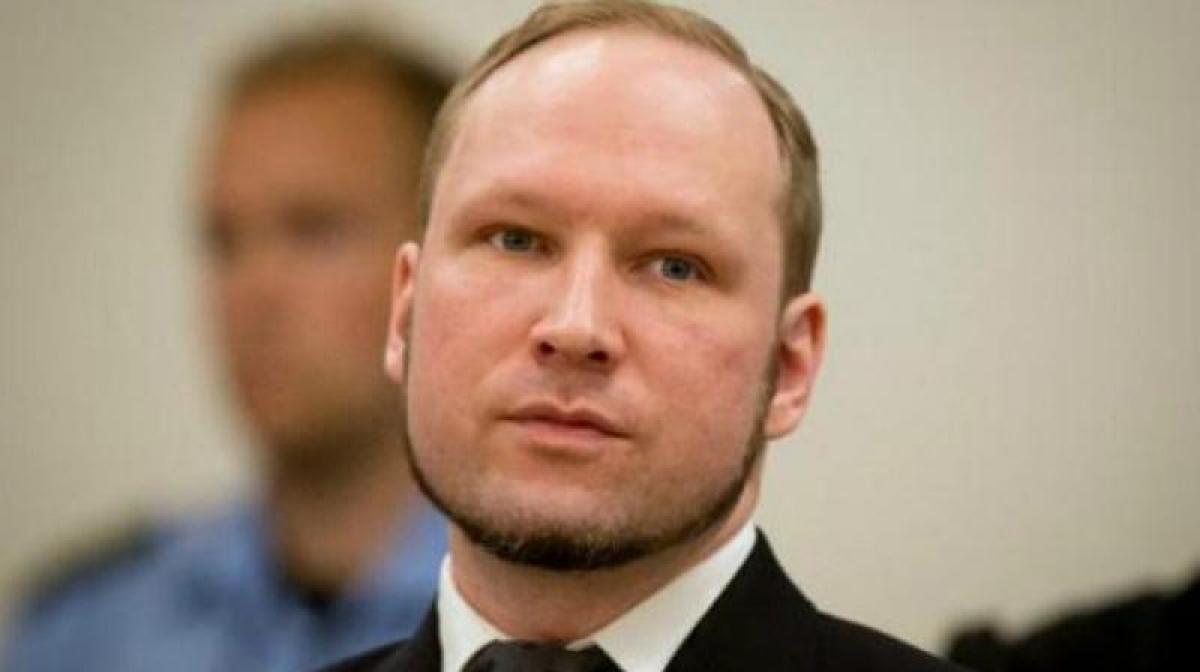 Norwegian mass murderer Anders Behring Breivik has not been treated \"inhumanely\" by being held in isolation in prison, an Oslo appeals court ruled on Wednesday, overturning a lower court judgement.

Norwegian mass murderer Anders Behring Breivik has not been treated "inhumanely" by being held in isolation in prison, an Oslo appeals court ruled on Wednesday, overturning a lower court judgement.

"Breivik is not, and has not, been subjected to torture or inhuman or degrading treatment," it said.

The 38-year-old rightwing extremist, who killed 77 people in 2011, will file an appeal against the verdict to Norway's highest court, the Supreme Court, his lawyer Oystein Storrvik announced immediately after the ruling was published.

In April 2016, an Oslo district court stunned survivors and families of the victims when it found the Norwegian state guilty of treating him "inhumanely" and in "degrading" fashion, in breach of Article 3 of the European Convention on Human Rights.

The lower court judge had noted in particular Breivik's lengthy isolation regime. He has been held apart from other inmates since his arrest on the day of the attacks, and his lawyers have argued that has been detrimental to his mental health.

The Norwegian state appealed against that ruling and on Wednesday it won its case.

"There are no clear indications that Breivik has been subjected to isolation damage during his prison sentence," the appeals court found.

"The court is of the opinion that there is a high risk that Breivik will resort to violence in the future," it added.

The appeals court also upheld the lower court's ruling that Breivik's right to privacy, as guaranteed by Article 8 of the Convention, had not been violated. He had argued the strict controls on his correspondence with the outside world breached his rights.

The appeals court noted that Breivik remained a dangerous man who was still trying to spread his extreme rightwing ideology and build up a network of followers.

In July 2011 Breivik, disguised as a police officer, tracked and gunned down 69 people, most of them teenagers, at a Labour Party youth camp on the island of Utoya, shortly after killing eight people in a bombing outside a government building in Oslo.

In January, during the appeals hearing held inside Skien prison where the self-proclaimed neo-Nazi is incarcerated, the state's lawyers argued the strict regime was justified because he was dangerous.

The court accepted the state's claim that it was compensating for the strict regime by providing him with three well-equipped cells, as well as extra interaction with guards and a prison visitor, among others.

"The compensating measures are well adjusted to Breivik's needs. The court notes, however, that restricted socialisation with other inmates is under consideration and will possibly be tested soon," it said.

Breivik said he killed his victims because they valued multiculturalism. Convicted of the bloodiest crimes in Norway since World War II, he was sentenced in August 2012 to 21 years in prison, which can be extended indefinitely.

The extremist has never expressed remorse for his actions, and at the opening of his appeals hearing in January he provoked the court's ire by making a Hitler-like salute.

However nowadays, his actions and statements elicit little reaction in Norway, a tranquil and prosperous country that is trying to close this painful chapter of its history.

Survivors and families of the victims most often try to ignore the man they simply refer to as "the terrorist".

During the appeals hearing the lawyer representing the state, Attorney General Fredrik Sejersted, described Breivik as a "VIP inmate", in good physical and psychological health, and who was holding up well under his prison conditions.

In prison, he has three cells measuring more than 10 square metres (107 square feet) each, some of which have views of nature outdoors, and where he can play video games, watch television and exercise.

"His prison conditions are better than those of other prisoners," argued Sejersted, calling them downright "cosy".

"No other prisoner can discuss and play games with prison staff for two hours a day," he stressed, rejecting the notion of isolation.

But Breivik claimed his isolation has radicalised him, and his lawyer argued it was affecting his client's psychological state.

"Is this man healthy in a general sense?" Storrvik asked in his final remarks to the court. "His mental health doesn't seem good, in my opinion."

He cited as proof the inappropriate content of his letters and his persistent insensitivity to his crimes.