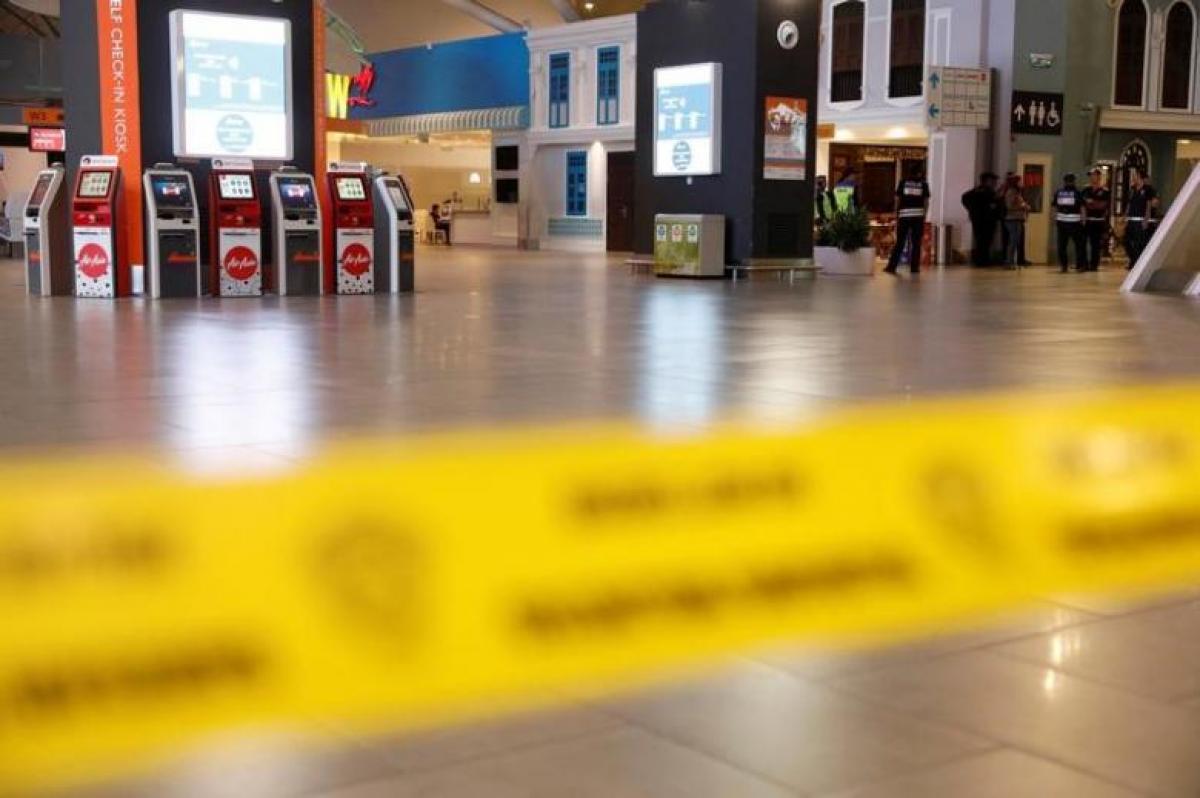 Malaysia is one of the few countries that North Koreans could visit without a visa. A reciprocal arrangement made Malaysians the only foreigners given visa-free entry to the secretive, nuclear-armed state.

The move comes two weeks after Kim Jong Nam, the estranged half brother of North Korean leader Kim Jong Un, was killed at the Kuala Lumpur airport with a toxic nerve agent.

Diplomatic ties between Malaysia and North Korea have soured since the murder, which South Korea and U.S. saying it was an assassination organised by North Korean agents.

North Korea tried to convince Malaysia not to perform an autopsy on Kim Jong Nam's body, and to release three suspects detained in connection with the killing.

A high level North Korean diplomatic delegation arrived in Kuala Lumpur on Tuesday and has held talks with members of the Malaysian cabinet to press those demands.

Malaysia has charged a Indonesian woman and a Vietnamese woman with murder, but police are also holding one North Korean man and want to question seven others, including a senior official in the North Korean embassy in Kuala Lumpur.

Malaysia has insisted that laws of the country will be followed and has refused to release the body to the North Korean embassy in Kuala Lumpur, while waiting for next of kin to come forward.

Malaysia is considering expelling North Korea's envoy to the Southeast Asian nation or shutting its embassy in Pyongyang, a senior government official told Reuters last week, when the Malaysian ambassador was recalled for consultations.

Following a Reuters report this week that the North Korean intelligence agency has been running an arms operations from Kuala Lumpur for years, the Malaysian police have said they will strike two related companies off the country's company registry.

The severe strain on the relationship follows decades of friendly ties between the two countries.

North Korea and Malaysia have maintained cosy ties since the 1970s when former prime minister Mahathir Mohamad embraced the isolated state, in part to rebuff the United States.

Malaysian palm oil and rubber is exported to the communist state. Cars made by Malaysian national carmaker Proton have been sold to North Korea and used as taxis.