In US Travel Advisory For South Asian Nations, An India Reference 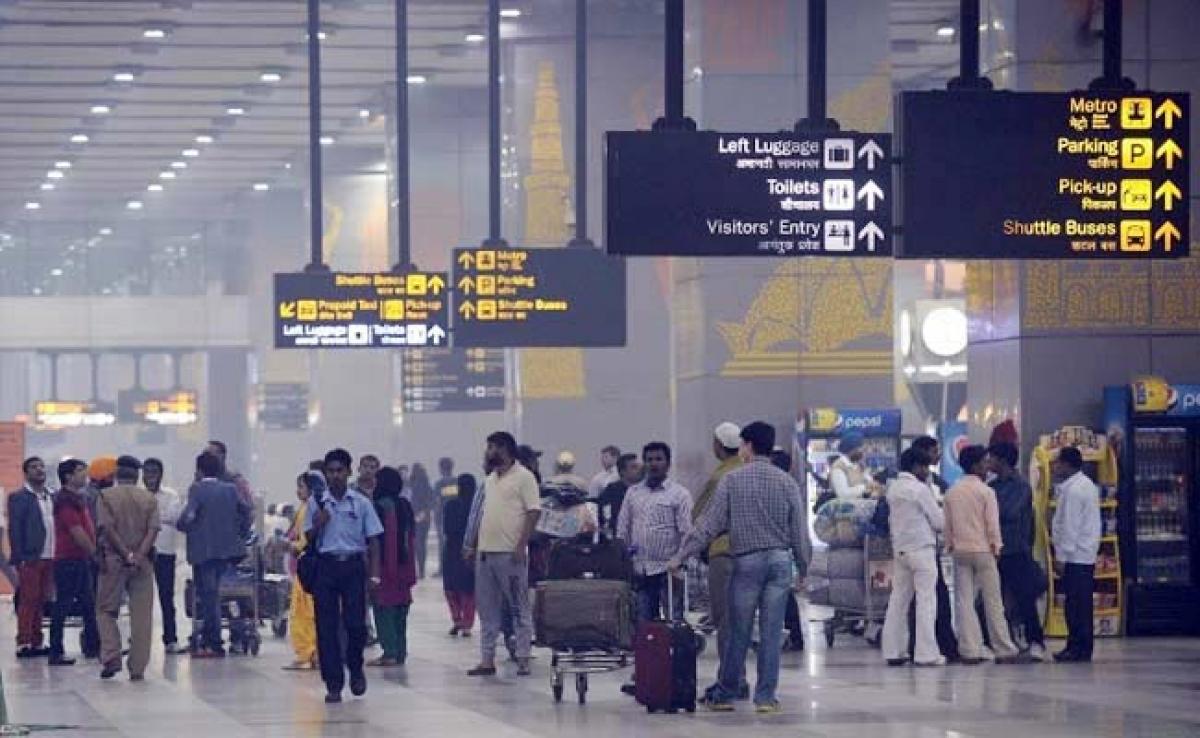 "The US government assesses terrorist groups in South Asia may be planning attacks in the region, possibly against US facilities, citizens and interests. US citizens should avoid travel to Afghanistan, as no region in the country is immune from violence," it said further.

"A number of established terrorist organisations, indigenous sectarian groups, and other militants pose a danger to US citizens in Pakistan," the advisory read.

Pakistan has been struck by a wave of terrorist attacks in recent weeks, killing at least 130 people and leaving hundreds severely injured. Last month, a Sufi temple in Pakistan's Sindh was attacked by terror group ISIS which claimed the lives of 90 people. Also, seven people were killed and 20 were injured in a bomb blast in Lahore. The recent terror attacks also affected the Pakistan Super League cricket tournament which saw many international players, including England's Kevin Pieterson, skipping the final match in Lahore.

However, yesterday at the 19th Asian Security Conference in Delhi organised by the Institute of Defence Studies and Analyses, Pakistan's former National Security Advisor Mahmud Ali Durrani said that the 26/11 terror strikes in Mumbai was carried out by a Pakistani-based terror organisation and it was a classic case of trans-border terror activity