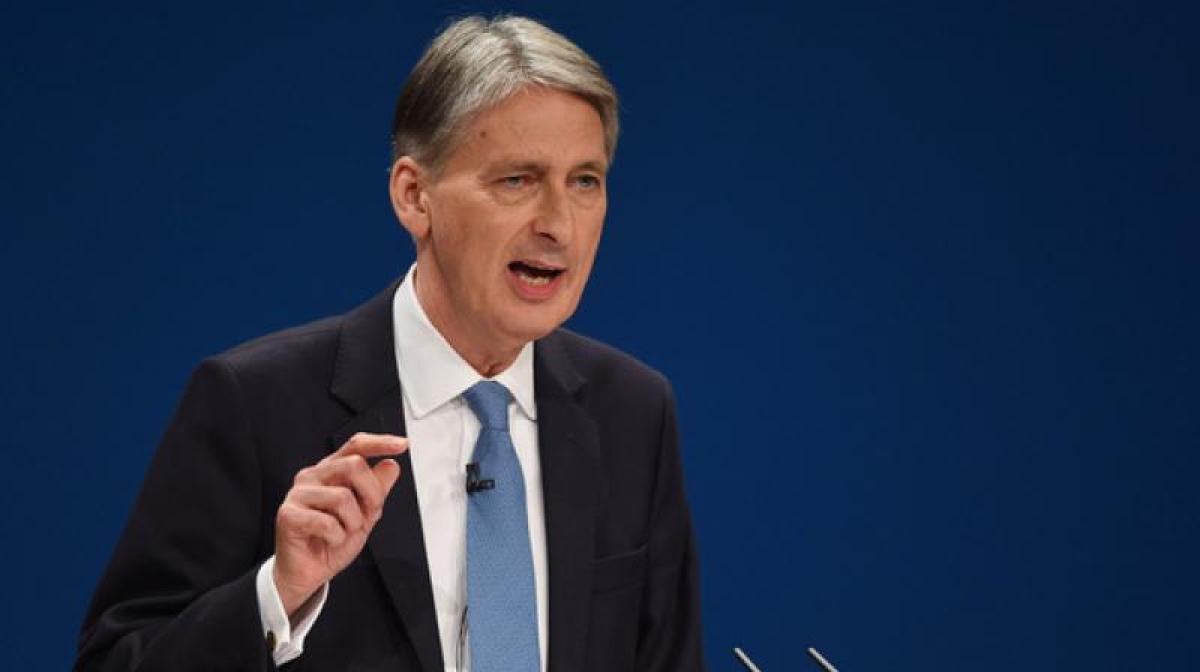 British Finance Minister Philip Hammond unveils his latest tax and spending plans on Wednesday in a budget expected to exude caution as the country prepares to trigger Brexit.

British Finance Minister Philip Hammond unveils his latest tax and spending plans on Wednesday in a budget expected to exude caution as the country prepares to trigger Brexit.

And the chancellor of the exchequer, who took control of the national coffers following last June's Brexit vote, is not expected to present any major surprises this time around, with Britain on the cusp of triggering Article 50 of the EU's Lisbon Treaty by the end of March.

This starts a two-year withdrawal process, after which Britain will leave the European Union whether or not it has struck a deal on its future ties with the bloc.

Britain's economy has fared better than expected in the aftermath of the Brexit referendum but recent data has pointed to storm clouds on the horizon, while at the end of last year the government slashed its own growth forecasts.

"The recent strength in the economy means that there is little need to provide a near-term stimulus and we think that 'Spreadsheet Phil' will deliver a fairly mundane budget," said Jonathan Loynes, chief economist at research group Capital Economics.

Hammond, he said, would likely leave the opportunity to dip into the country's better-than-forecast public finances "for a rainy day".

"As we begin our negotiations with the EU... we need to maintain our commitment to fiscal discipline and to strengthen our economic position as we forge our vision of Britain's future in the world," Hammond wrote in The Sunday Times.

In the November budget, Prime Minister Theresa May's government revealed that Britain must borrow an additional 122 billion ($150 billion/140 billion euros) over five years as it exits the EU, forcing it to shelve plans to balance the books by 2020.

About half of that budgetary black hole -- some 58.7 billion -- is a direct consequence of Britain's decision to leave the EU, according to the Office for Budget Responsibility (OBR), which blamed factors including lower migration, slower productivity growth and higher inflation.

"Given stronger-than-anticipated resilience in economic momentum... it is likely that the OBR will revise up its 2017 growth forecast" on Wednesday alongside Hammond's budget update, Barclays said in a note to clients.

"However, it will have to account for the fact that May has since been clear that the UK would be heading for a hard Brexit."

May has insisted that Britain will leave Europe's single market or tariff-free zone in order to control EU immigration, thus delivering a so-called "hard" Brexit as the country is forced to agree a series of new trade deals globally.

Ahead of Wednesday's budget announcement, May said the government will pump more than 500 million into Britain's education system, building new schools and renovating others.

The government has meanwhile come under fire from small firms set to be hit hard by a hike in business rates -- taxes on their working premises -- which could see Hammond water down the proposals.