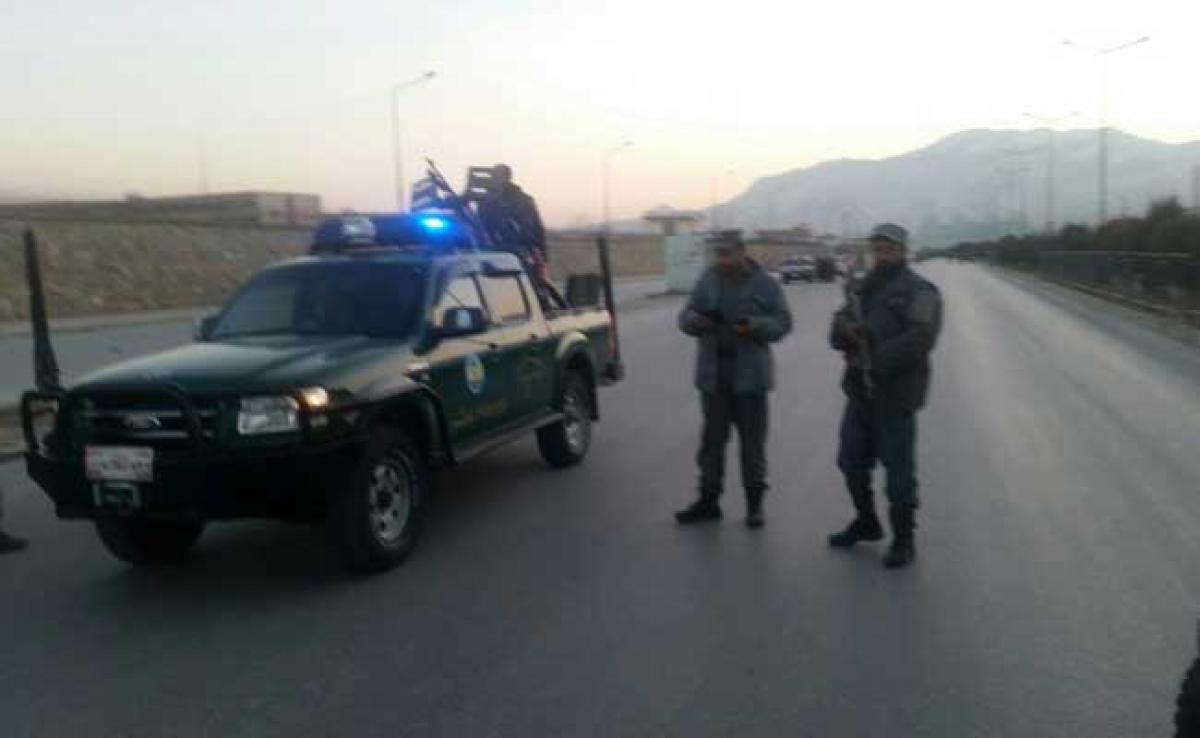 "The Sardar Daud Khan hospital has been attacked. The attackers have entered the hospital. We don't have any more details for now," defense ministry spokesman Daulat Waziri told AFP.

A hospital staff member wrote on Facebook: "Attackers are inside the hospital. Pray for us."

No insurgent group immediately claimed responsibility for the ongoing assault, but it comes as Taliban insurgents ramp up attacks even before the start of their annual spring offensive.

The latest attack comes a week after 16 people were killed in simultaneous Taliban suicide assaults on two security compounds in Kabul.

The violence underscores rising insecurity in Afghanistan over the resurgent Taliban.

The country is bracing for an intense new Taliban fighting season in the spring as the government's repeated bids to launch peace negotiations have failed.

Afghan forces, already beset by record casualties, desertions and non-existent "ghost soldiers" on the payrolls, have been struggling to rein in the Taliban since US-led NATO troops ended their combat mission in December 2014.

Kabul last month endorsed US general John Nicholson's call for thousands of additional coalition troops in Afghanistan to fend off the militants before the spring offensive.

Extra troops were needed to end the stalemate in the war, Nicholson, the top US commander in Afghanistan, told the US Congress in what could be President Donald Trump's first major test of military strategy.