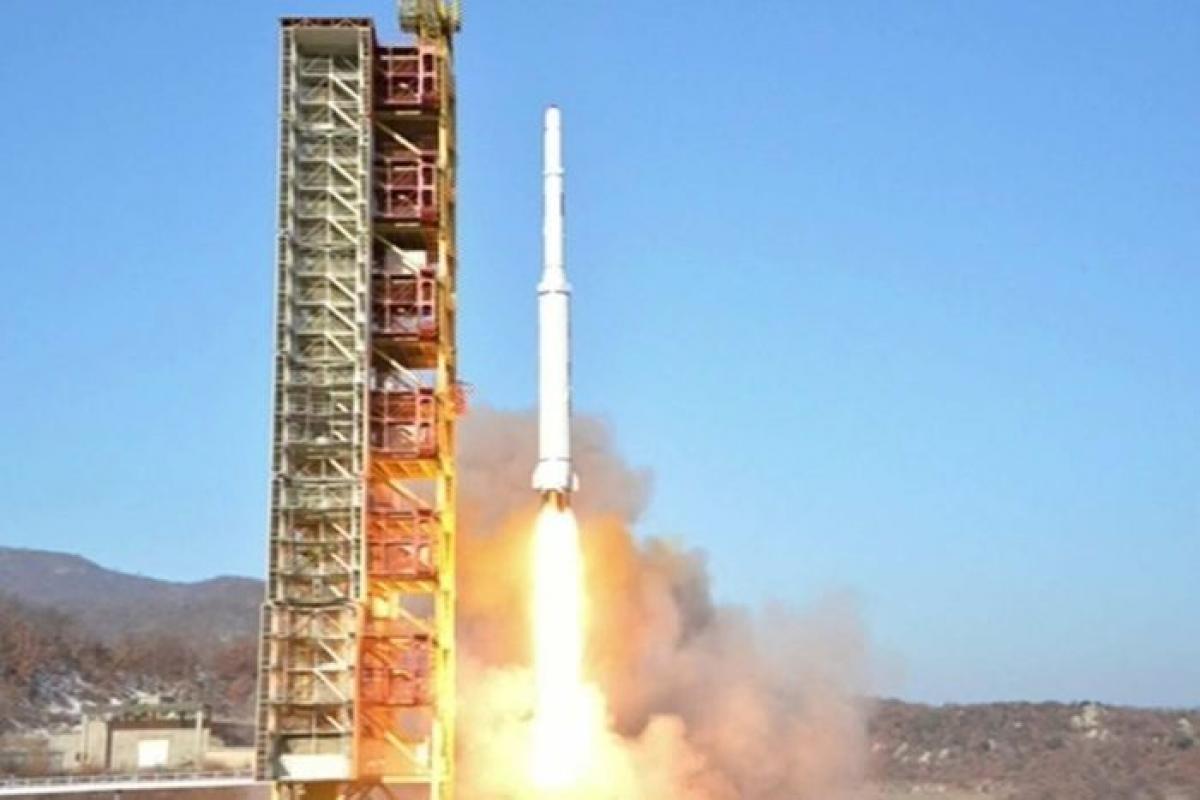 The UN Security Council will discuss on Wednesday North Korea\'s latest missile test amidst high tension in the region resulting from the tests and the start of the installation of the THAAD anti-missile shield.

The UN Security Council will discuss on Wednesday North Korea's latest missile test amidst high tension in the region resulting from the tests and the start of the installation of the THAAD anti-missile shield.

The meeting in New York is scheduled for 10.00 a.m., EFE News cited the UN as saying on Tuesday.

The meeting was urgently requested by Washington, Tokyo and Seoul on Monday, the day North Korea fired four missiles into the Sea of Japan.

The test was personally supervised by North Korean Leader Kim Jong-un and poses a new challenge from Pyongyang to the international community, as the country is banned from such activities according to several UN resolutions.

UN Secretary-General Antonio Guterres immediately condemned the test, which is also what the Security Council is expected to do at the meeting.

The test coincided with the beginning of the deployment of the controversial Terminal High Altitude Area Defence (THAAD) system in South Korea, jointly launched by Seoul and Washington to counteract threats from Pyongyang.

According to Seoul, the THAAD will be fully installed by 2017 end in an area located about 300 km southeast of Seoul.

On the other hand, in a letter to the Security Council on Monday, North Korean ambassador to the UN, Ja Song-nam, denounced the annual joint military manoeuvres between the US and South Korea, warning that this could push the region to a "nuclear disaster".