H-1B visas could cause tension in Indo-US ties: Former diplomat in Obama Admin 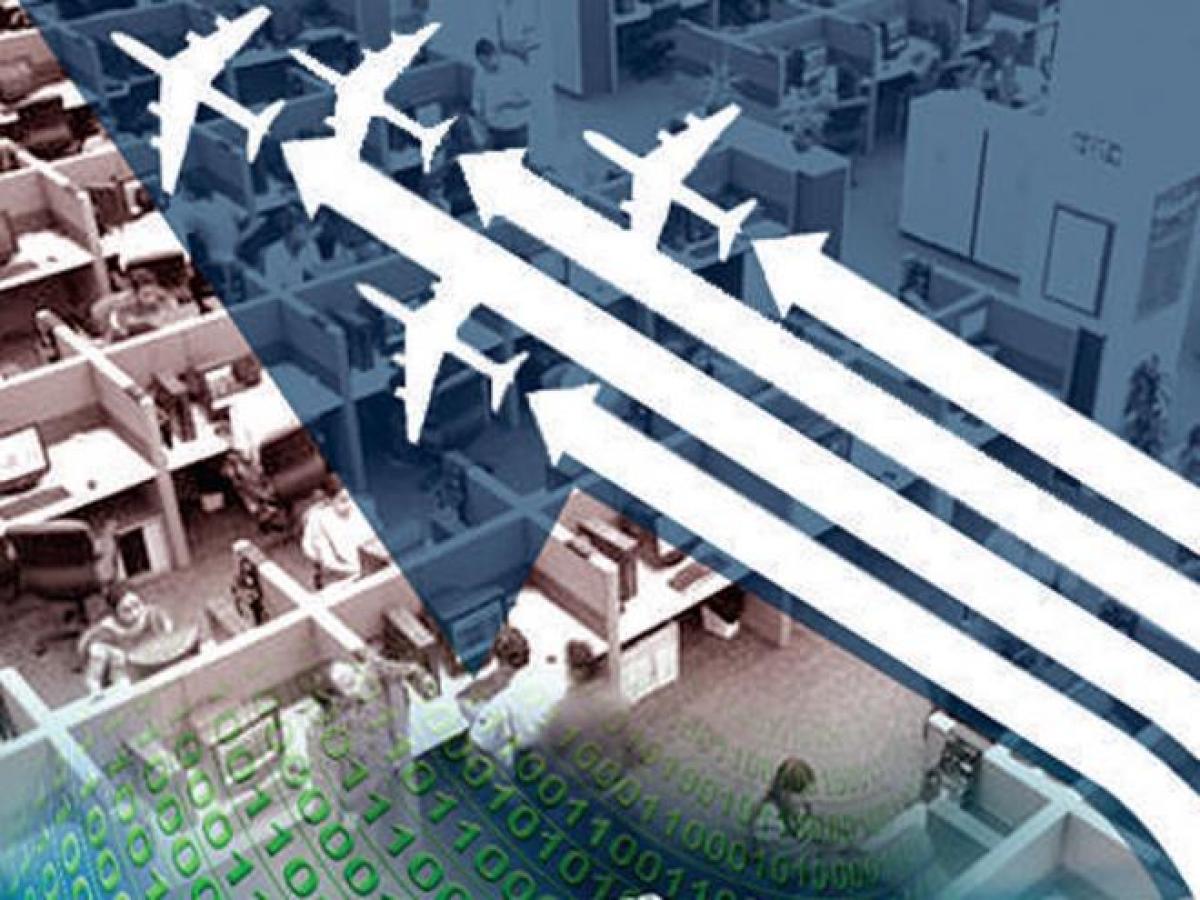 Demonising the H-1B work visa issue could be a source of tension in Indo-US ties, a former top diplomat under the Obama Administration has said, calling for a rational discourse on the topic that could affect the lives of thousands of Indians.

“Demonising” the H-1B work visa issue could be a “source of tension” in Indo-US ties, a former top diplomat under the Obama Administration has said, calling for a “rational discourse” on the topic that could affect the lives of thousands of Indians.

“The issue of H1B and the rhetoric that has been flying around all of that, I think is going to be a source of tension,” former US Assistant Secretary of State for South and Central Asia Nisha Desai Biswal told PTI.

Her remarks came amidst reports that the Trump administration is initiating steps against it and half a dozen bills have been introduced in the US Congress in this regard.

The former Obama administration diplomat called for a rational discourse on this issue. “We can all agree that the H-1B program has been an important and necessary program to help both, US and foreign companies meet shortages in high skilled workers. And that this has therefore brought much benefit to the American economy, and to the communities of which these companies both US and foreign operate,” she asserted.

“But we can also all agree that there have been some overuses, misuses and abuses of this program,” she said, adding some revisions being contemplated would be helpful in trying to ensure that the program is used as intended and not misused.

“What I think is deeply regrettable, is rhetoric both during the campaign and what has been heard from some political leaders and from some communities in constituency within the US is a scapegoating of the program for the kinds of job losses that certain industries and certain communities are experiencing,” Biswal said in response to a question.

“It’s fundamentally a conflating of issues so that rather than tackling some of the more difficult issues that we as a country need to address in terms of how our economy is changing, in terms of how certain industries and certain types of jobs are frankly not tenable in the long-term. Therefore, we need to think about how to re-structure the American work force and what kind of training and opportunity to provide,” Biswal said.

“Rather than having those difficult conversations, what I find very regrettable is a scapegoating and a demonizing of a certain program in a certain category of work, as being the reason why there are job losses, or why there is economic stagnation in certain parts of the country. Because these, you know, foreign workers are coming in and taking our jobs. I find that offensive. I find that disturbing,” she alleged.

“I find that at the end of the day what it does is it makes the US, it makes our economy and our society less welcoming, less hospitable. Less vibrant, less dynamic,” she said.