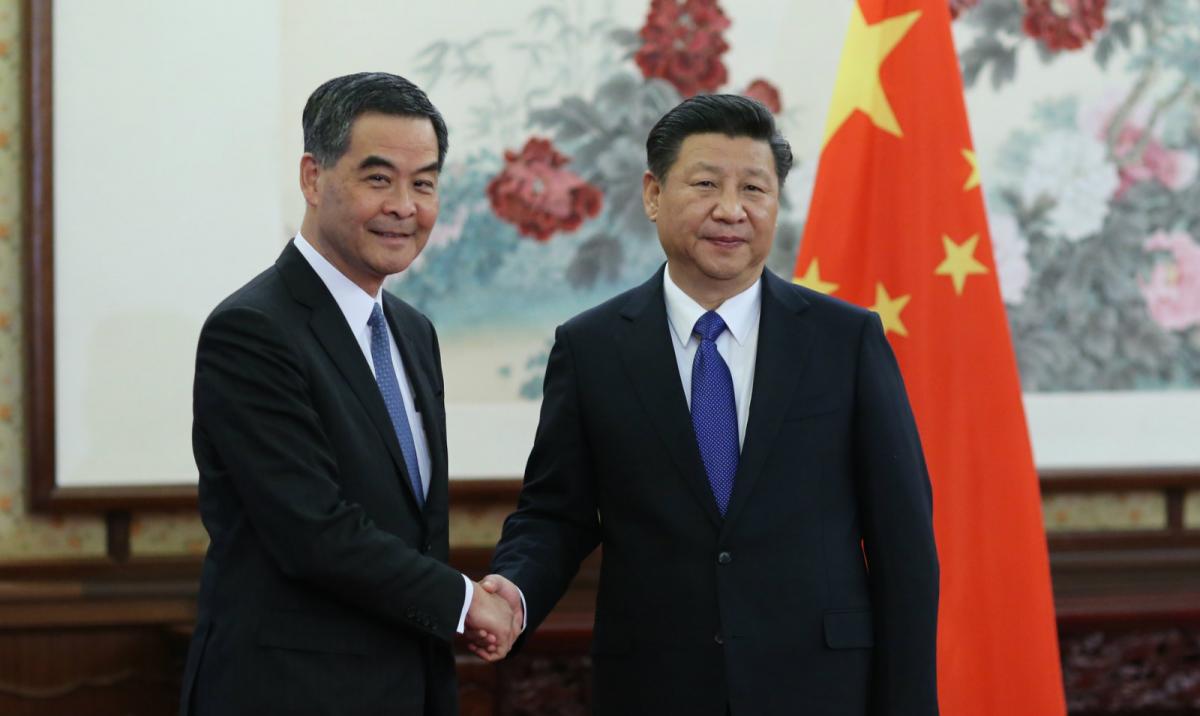 Some 150 to 200 people holding Turkish national flags gathered outside the Dutch Embassy in Ankara on late Saturday to protest bans on Turkish...

Some 150 to 200 people holding Turkish national flags gathered outside the Dutch Embassy in Ankara on late Saturday to protest bans on Turkish politicians from holding rallies in Netherlands ahead of April 16 constitutional referendum.

Dutch government has made the issue a part of their elections on March 15, Xinhua quoted Deputy Prime Minister Numan Kurtulmus as saying to NTV news broadcaster.

Entrances of Dutch Embassy in Ankara and Consulate in Istanbul, along with their residences, were closed on late Saturday due to "security reasons," a Turkish Foreign Ministry official said.

The move comes after the Dutch police closed a road of Turkish consulate in Rotterdam on Saturday after Turkish ministers insisted to hold a rally in the country against the Dutch government.