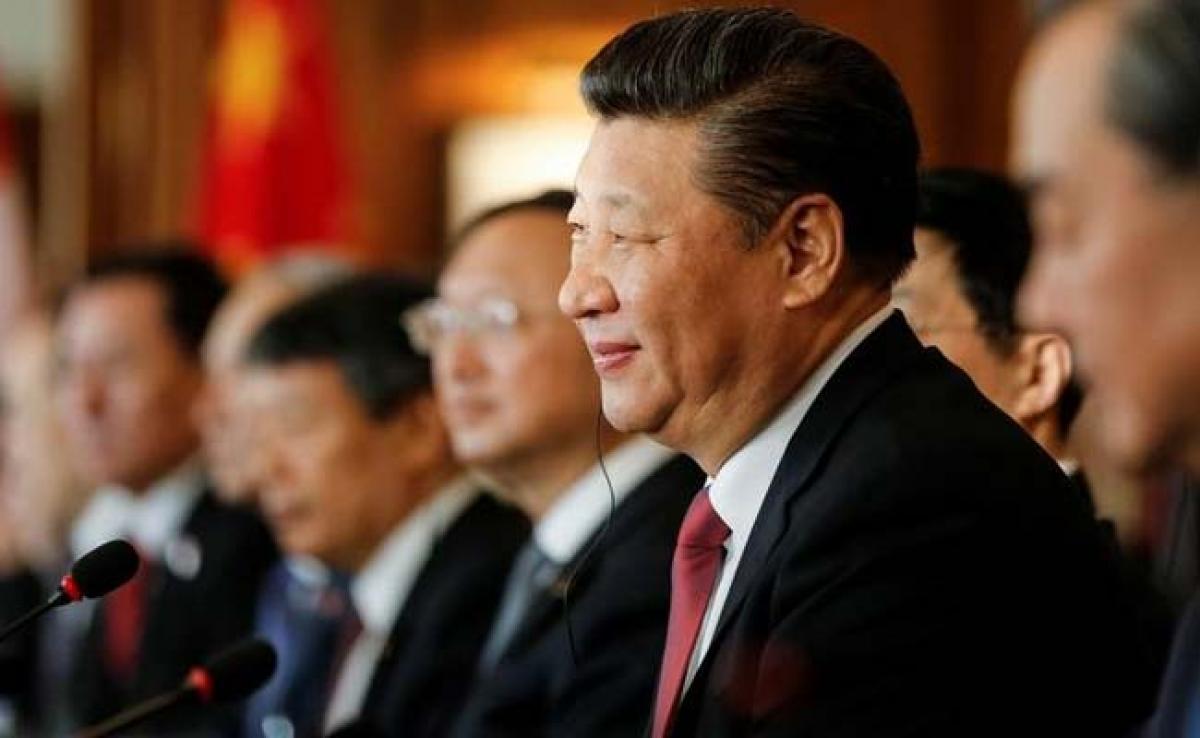 Military reforms have proven controversial though, with Xi saying in 2015 that 300,000 people would be cut from the military-'s ranks.There have been...

China's military needs to promote technological innovation as the "key" to its upgrading and modernisation, President Xi Jinping told military delegates to the annual meeting of parliament.Xi is overseeing a sweeping modernisation of the country's armed forces, the largest in the world, including stealth jet, anti-satellite missiles and advanced submarines, seeking to project power far from its shores.

Military reforms have proven controversial though, with Xi saying in 2015 that 300,000 people would be cut from the military's ranks.There have been protests in recent months by demobilised soldiers complaining of a lack of support.

The military is also reeling from a concerted crackdown on deep-seat corruption, part of Xi's broader war against graft in China.Xi told the military delegates that "crushing momentum in fighting corruption has been realised".