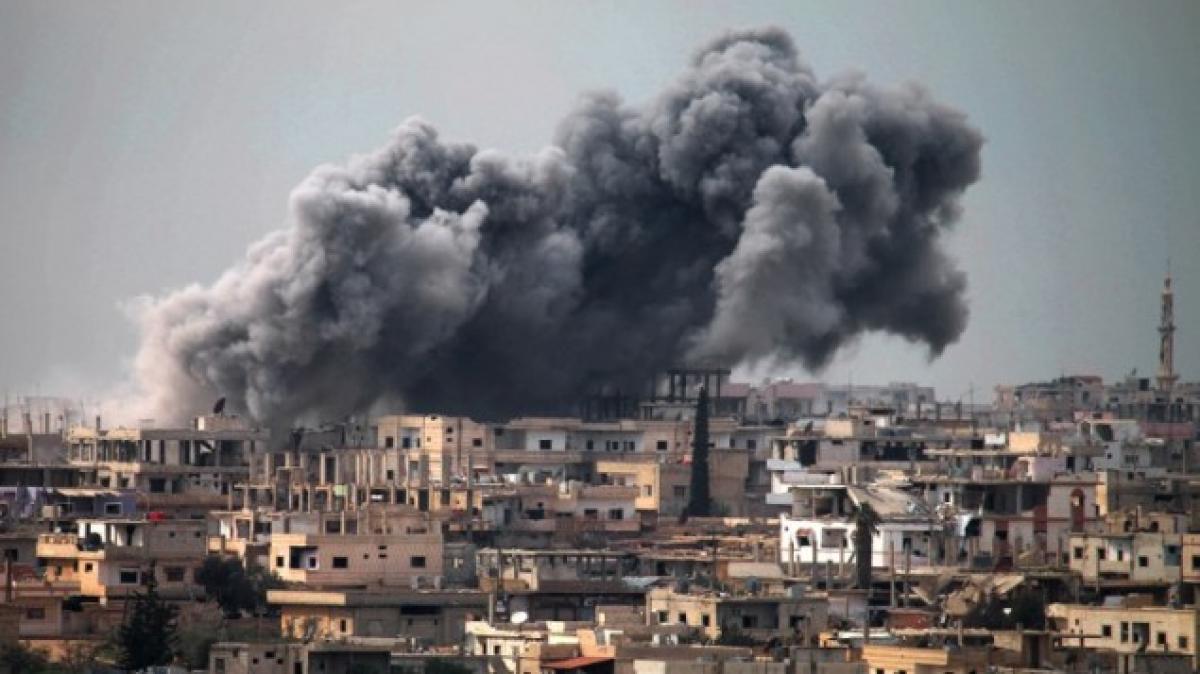 The US military said it carried out a deadly air strike on an Al-Qaeda meeting in northern Syria and would investigate reports that more than 40...

Washington: The US military said it carried out a deadly air strike on an Al-Qaeda meeting in northern Syria and would investigate reports that more than 40 civilians were killed when a mosque was struck in the raid.

“We did not target a mosque, but the building that we did target—which was where the meeting took place—is about 50 feet (15 meters) from a mosque that is still standing,” said Colonel John J Thomas, spokesman for US Central Command.

According to a Centcom statement, “US forces conducted an airstrike on an Al-Qaeda in Syria meeting location March 16 in Idlib, Syria, killing several terrorists.”

The Centcom spokesman later clarified that the precise location of the strike was unclear—but that it was the same one widely reported to have targeted the village mosque in Al-Jineh, in Aleppo province.

“We are going to look into any allegations of civilian casualties in relation to this strike,” he added, when asked about reports from the Syrian Observatory for Human Rights that 42 people died, most of them civilians.