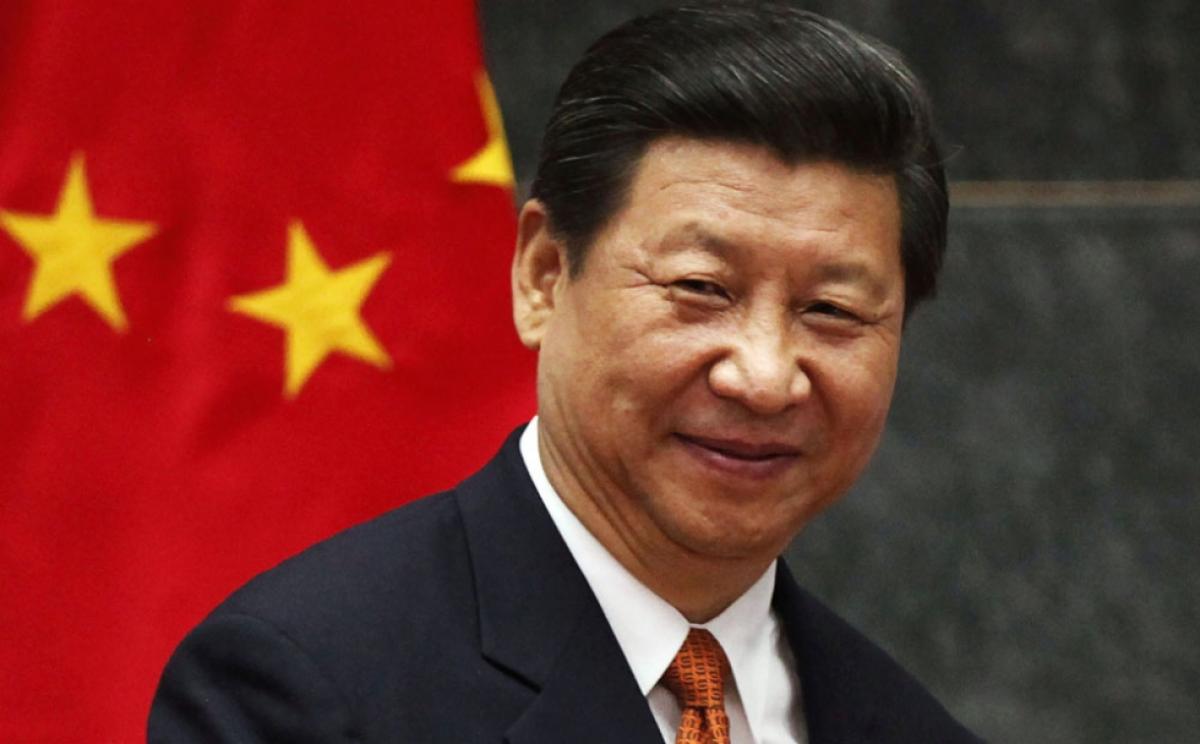 India should adopt a -'more pragmatic-' attitude towards One Belt One Road initiative, a state-run Chinese daily said on Monday, claiming...

India should adopt a "more pragmatic" attitude towards One Belt One Road initiative, a state-run Chinese daily said on Monday, claiming international support for President Xi Jinping's pet project that figured in a UN resolution.

"Despite concerns from India, broader support has been given to the OBOR (One Belt One Road) from the international community," an article in the ruling Communist Party of China run Global Times said on Monday.

Stating that more countries and international organisations welcome the OBOR and see joining it as an opportunity to promote economic growth, it said India should handle the OBOR issue more carefully.

Referring to a former American official terming the previous US administration's opposition to the establishment of China sponsored Asian Infrastructure Investment Bank (AIIB) a "strategic mistake," the daily said, "it is hoped that India could learn a lesson from the US and adopt a more pragmatic attitude toward the OBOR".

"If New Delhi is unable to persuade other nations to abandon the OBOR, one practical approach is to get involved in the initiative in a bid to promote the development of the OBOR in a direction that is favourable to India," it said.

"The dispute over Kashmir between India and Pakistan makes New Delhi habitually vigilant against any possibility of large-scale foreign investment flowing into the region, but it is necessary to learn to distinguish activities between normal commercial investment and ones that could violate India's sovereignty," it said.

President Xi's pet initiative, the OBOR includes a maze of connectivity projects connecting China with Euro Asia besides the neighbourhood. It includes 21st century Maritime Silk Road to connect China with different ports in the world as well as the USD 46 billion CPEC and the Bangladesh, China, India and Myanmar Economic Corridor (BCIM).

The CPEC is a mega network of roads, rail links, power plants and other infrastructure connecting western China's Xinjiang province to Pakistan's southern port of Gwadar.

"Both the OBOR and the CPEC are economic initiatives. Hopefully India will wake up to the benefits and adopt an open attitude toward joining the initiatives," the daily said.

Noting that China and India share a large potential for cooperation in areas such as infrastructure, it said, "If New Delhi has concerns about the CPEC as a flagship project in the

OBOR, India's joining the initiative could cement its economic ties with China and possibly shift the initiative's centre of gravity."

India protested to China over CPEC as it goes through Pakistan-occupied Kashmir (POK) and has reservations over the Maritime Silk Road as it impacts Indian Ocean, which is pivotal for India's security interests.

However, New Delhi has backed the BCIM and actively supporting it, according to Indian officials.

"If India wants to exclude itself from the OBOR at a time when the initiative is receiving widespread support from the global community, India will end up simply watching the rise of China's international reputation," the daily said.