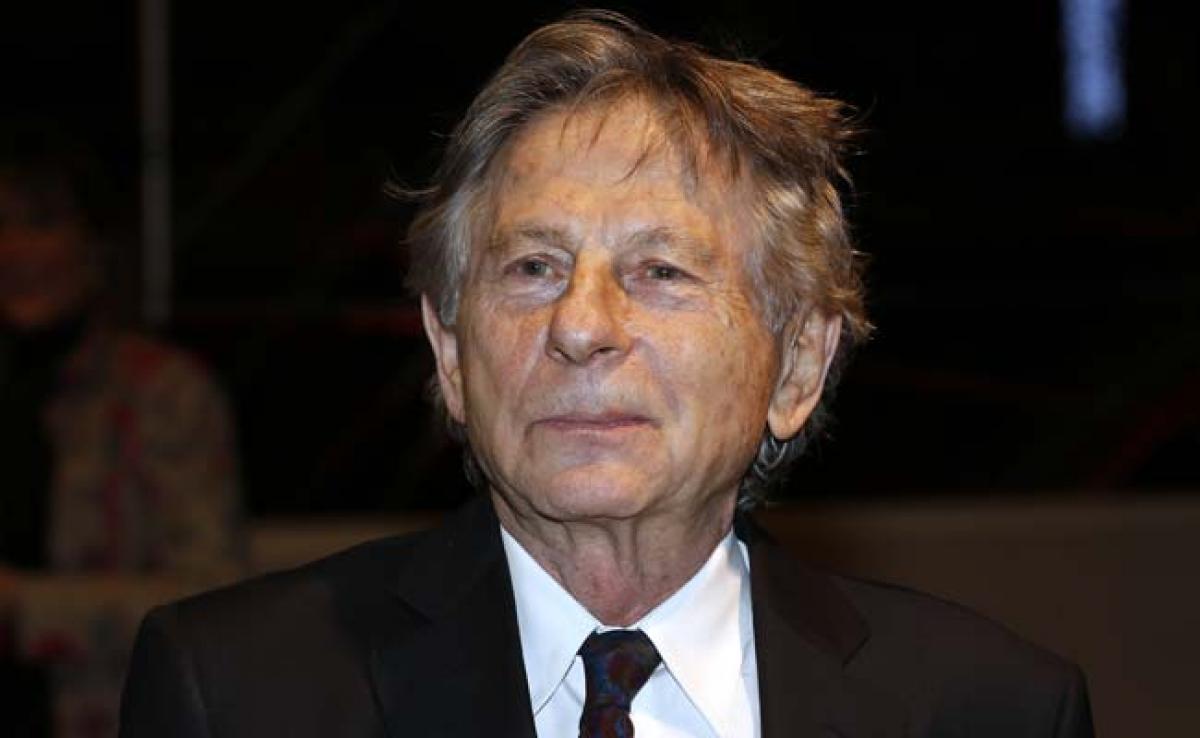 He admitted statutory rape after a number of more serious charges were dropped, and spent an initial 42 days in prison before getting out on bail.

A judge said Monday he would issue a written ruling on whether fugitive filmmaker Roman Polanski can return to the US without fear of being jailed for having sex with a minor. The Oscar-winning director of "The Pianist" and "Chinatown" was accused of drugging the 13-year-old before raping her at film star Jack Nicholson's house in Los Angeles in 1977.

He admitted statutory rape after a number of more serious charges were dropped, and spent an initial 42 days in prison before getting out on bail.

But in 1978, convinced a judge was going to scrap his plea deal and return him to prison for decades, he fled for France and has been on the run ever since.

His attorney Harland Braun told Los Angeles Superior Court the 83-year-old filmmaker, who lives in Paris, had "already done his time" and wanted to resolve the case with a finding that he has completed his sentence.

He asked Judge Scott Gordon to order prosecutors to give some indication of how much time - if any - they want Polanski to serve if he returns.

But the district attorney's office is objecting to what they say amounts to an "advance preview" of Polanski's potential sentence.

"The people simply do not believe that it is in the best interests of justice to give a wealthy celebrity different treatment from any other fugitive from justice," Deputy District Attorney Michele Hanisee said.

Hanisee wrote in a filing to the court that Polanski "wants answers -- but will only show up if he likes the answers."

"He forfeited his right to make requests of the court when he fled," she added.

The judge told the court he would issue a written order, without saying when that might be, although local media reported he has 90 days to deliver the ruling.

Polanski has been engaged in a decades-long cat-and-mouse game with US officials seeking his extradition for trial, before a global audience split between continuing outrage and forgiveness for his acts.

He was arrested in Switzerland in 2009 on a US extradition request and spent 10 months under house arrest before Bern rejected the US order.

The United States then asked Poland to extradite Polanski in January 2015, but the country's Supreme Court ruled in December that he had served his time under the plea deal.