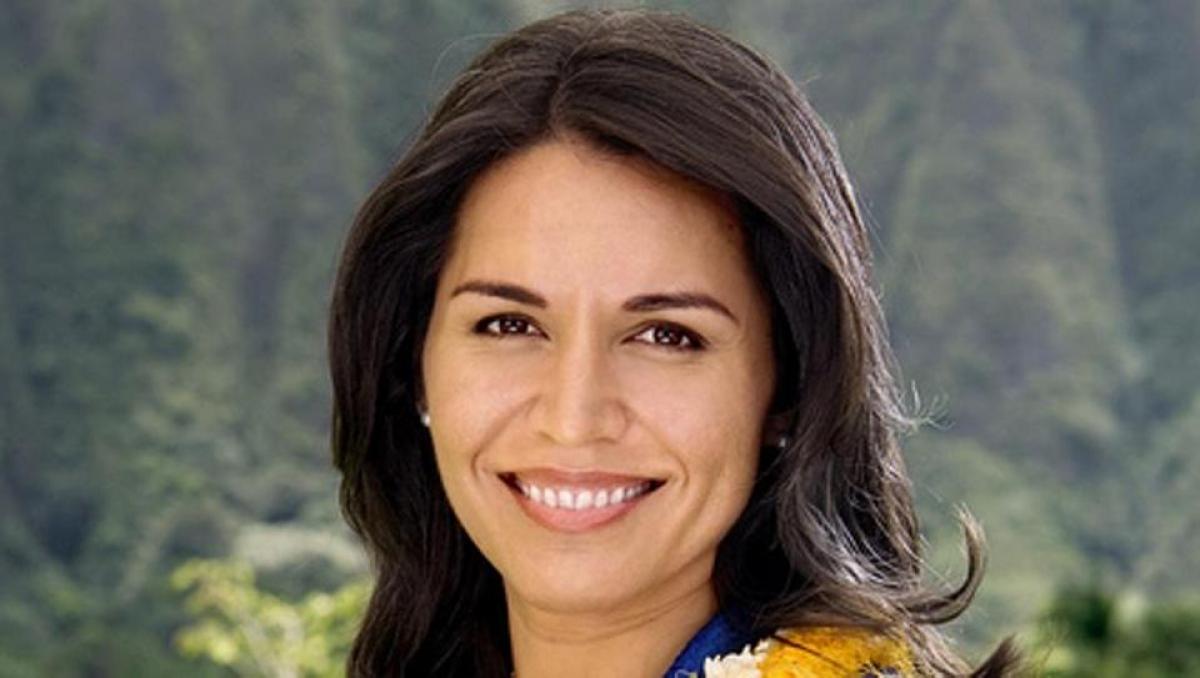 Tulsi Gabbard, the first Hindu lawmaker in US Congress, has expressed concern over a series of hate crimes against Indian-Americans and asked the Justice Department to investigate all violent acts motivated by bigotry to promote a pluralistic society.

Tulsi Gabbard, the first Hindu lawmaker in US Congress, has expressed concern over a series of hate crimes against Indian-Americans and asked the Justice Department to investigate all violent acts motivated by bigotry to promote a pluralistic society.

"I'm very concerned about this. It's always dangerous to our people and our community when you have these violent hate crimes that are motivated out of bigotry," Ms Gabbard told PTI.

A three-term lawmaker from Hawaii, Tulsi Gabbard was recently elected as the Democratic Co-Chair of Congressional Caucus on India and Indian-Americans.

"This is something that I urge the Justice Department to investigate and to continue to inform and educate people, and to promote a society that is a pluralistic society that respects people no matter their religion, their race, ethnicity, their social status in life or anything else that makes each of us unique," Ms Gabbard said.

She was responding to questions on the series of hate crimes across the country. "This is something that not only affects Indian-Americans or Hindus, but really is something that should be important to every American," she said.

Tulsi Gabbard is the first ever Hindu elected to the US House of Representatives.

Earlier in the day, several lawmakers, including four Indian-Americans elected to the House of Representatives, joined hands to condemn the hate crimes and asked the community to stand strongly against such acts.

"As a nation, we must come together to stand up to these disturbing acts of hate violence -- starting with the President," Congressman Ami Bera said at a Congressional briefing organised by the South Asian Americans Living Together (SAALT).

"I am saddened and outraged when I hear about any American being warned not to speak their language or wear traditional clothing in public out of safety concerns. These hateful attacks do not reflect who we are as a nation of immigrants, but such violence could do irreparable damage to our reputation around the world," said Mr Bera, the senior-most Indian-American in the House of Representatives.

"We will continue to be resilient to counter the fearful, hateful people who think they can control us-they cannot," said Congresswoman Pramila Jayapal, who along with Congressman Joe Crowley have introduced a resolution against hate crimes.

"The hate-motivated crimes we have witnessed these past months have been an attack on the very spirit of America," said Congressman Raja Krishnamoorthi.

"As we confront this wave of hate, it is heartening to see so many Americans - from the South Asian community and others - coming together for essential meetings, like this briefing, to speak out and stand up for the values of our country," he said.

Congressman Ro Khanna exuded full confidence that the country will stand together, on a bipartisan basis, against hateful words and actions.

"We must prosecute any hate crimes to the full extent of the law," said Mr Khanna in his remarks at the event which was joined by several other influential lawmakers.

The disturbing uptick in hate violence targeting South Asian, Muslim, Sikh, Arab, and Middle Eastern communities is appalling and must end, said Congresswoman Judy Chu, chair of the Congressional Asian pacific American Caucus. Recent attacks, including the shootings of Srinivas Kuchibotla, Alok Madasani nd Deep Rai are examples of the very real consequences that anti-Muslim and xenophobic rhetoric have on communities of color, she said.