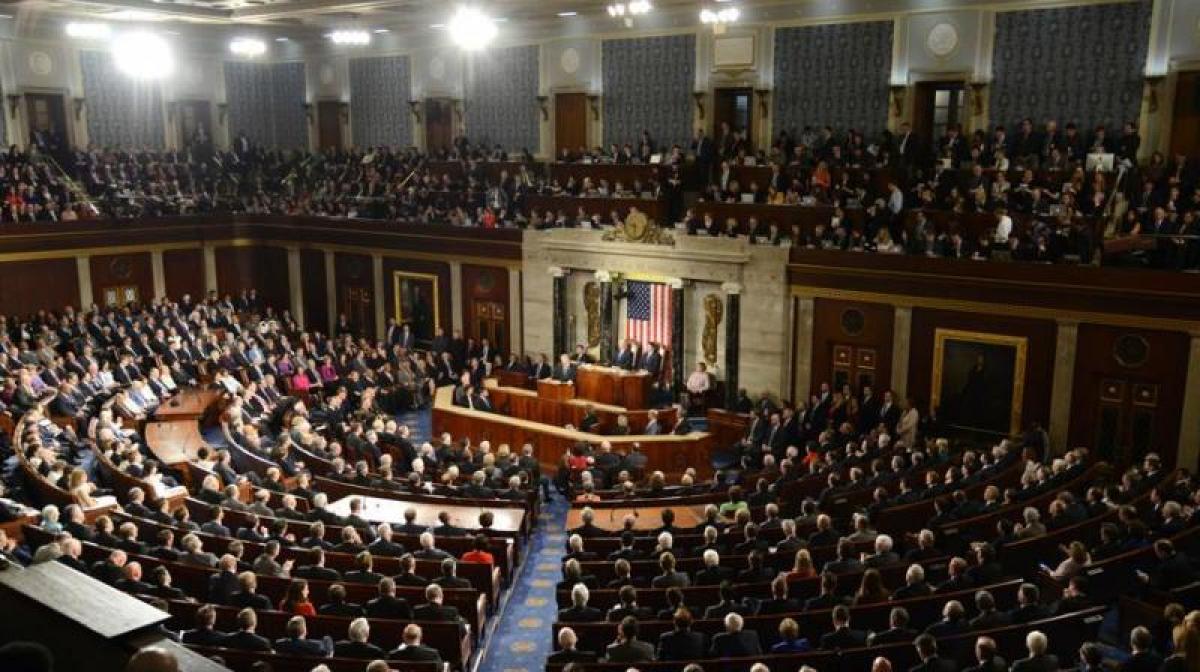 US Vice President Mike Pence on Saturday blamed the US Congress for thwarting a Republican plan to overhaul healthcare law, but acknowledged that the White House will need to work with lawmakers to accomplish its next set of legislative plans.

US Vice President Mike Pence on Saturday blamed the US Congress for thwarting a Republican plan to overhaul healthcare law, but acknowledged that the White House will need to work with lawmakers to accomplish its next set of legislative plans.

Speaking to a group of small business owners in Charleston, West Virginia, Pence said President Donald Trump is ready to move on to his next priority: simplifying the tax code and cutting tax rates.

“We’re going to roll our sleeves up and we’re going to cut taxes across the board for working families, small businesses and family farms,” Pence said.

“Working with this Congress, President Trump is going to pass the largest tax cut since the days of Ronald Reagan, and we’re going to get this American economy moving again,” he said.

Comprehensive tax reform has eluded previous Congresses and administrations since 1986 when it was last accomplished under former President Ronald Reagan.

Pence made his comments the day after the Republican-controlled House of Representatives failed to find enough support within its own ranks to pass legislation to roll back Obamacare -- a setback that raised doubts about Trump’s ability to deliver on other big promises requiring help from Congress.

Trump and Republicans had campaigned to overhaul former President Barack Obama’s health care law, which they have argued is too intrusive and expensive.

“As we all learned yesterday, Congress just wasn’t ready,” said Pence, who spent a dozen years in Congress starting in 2001, and has been a key emissary for Trump on Capitol Hill.

“With 100 percent of House Democrats -- every single one -- and a handful of Republicans actually standing in the way of President Trump’s plan to repeal and replace Obamacare, we’re back to the drawing board,” Pence said.

On tax reform, Pence said Trump wants to cut the corporate tax rate to 15% from 35% to spur investment.

The House of Representatives’ tax committee is working on legislation that would cut the corporate rate to 20 percent.

Pence said the White House also would seek to work with Congress to boost funding for the military, roll back regulations on the energy sector, and confirm Judge Neil Gorsuch, Trump’s pick to fill a vacancy on the Supreme Court.

Standing with Linda McMahon, who started and ran World Wrestling Entertainment before being named as head of Trump’s Small Business Administration, Pence joked that the White House could use some muscle to work with lawmakers.

“Maybe we could have used a few of your WWE superstars on Capitol Hill yesterday,” Pence said.