Trump’s adviser to be sued for defamation; lawsuit postponed 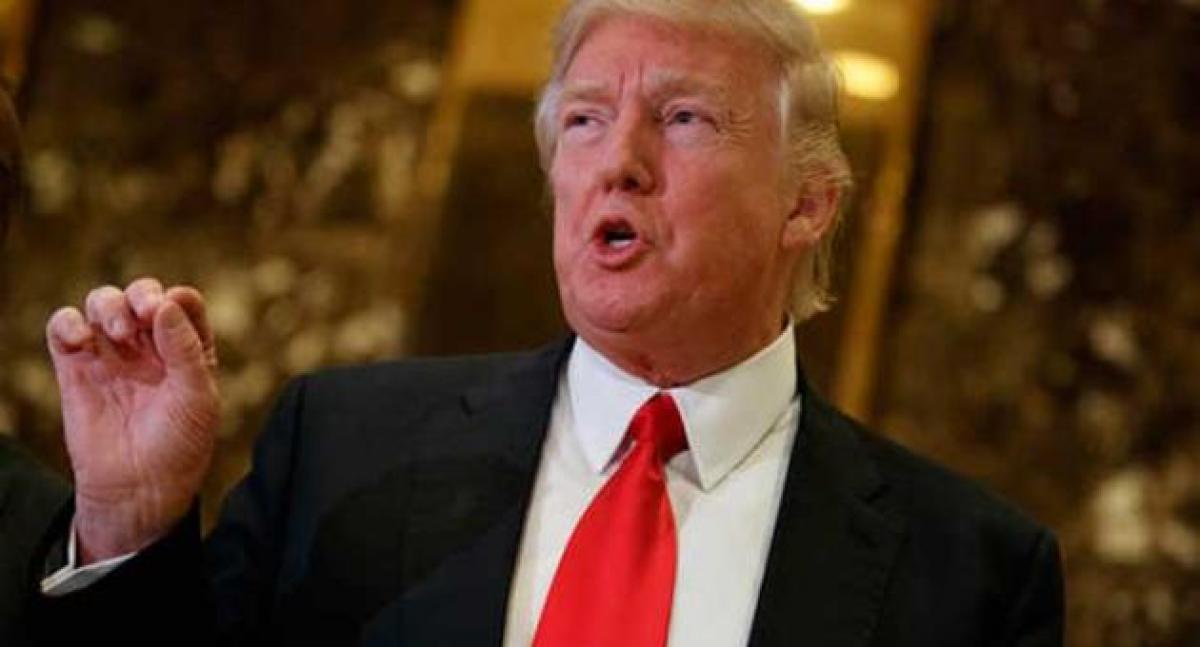 Republican political operative Roger Stone, who\'s been busy preparing for a possible grilling by the US Senate intelligence committee about Russian hacking, appeared on Thursday at a New York courthouse for the trial of a civil defamation lawsuit against him before it was postponed for months.

Republican political operative Roger Stone, who's been busy preparing for a possible grilling by the US Senate intelligence committee about Russian hacking, appeared on Thursday at a New York courthouse for the trial of a civil defamation lawsuit against him before it was postponed for months.

Stone, a long-time political provocateur and adviser to President Donald Trump, is being sued over a flyer sent to 150,000 New York households during the state's 2010 election that called the Libertarian Party candidate for governor, Warren Redlich, a "sick twisted pervert."

Outside the courtroom on Thursday, Stone said Redlich has no evidence that he was behind a 2010 flyer that also implied Redlich was a child molester. "He's presented no evidence but a wild conspiracy theory," Stone said.

Stone did not appear for trial on Wednesday, when it was scheduled to start. His lawyer, Benjamin Burge, told the judge Stone was busy complying with a notice from the US Senate intelligence committee asking him to retain any documents that might be related to its investigation into alleged Russian interference in the 2016 election.

When both sides in the New York case appeared on Thursday, the judge agreed to postpone the trial until at least August so lawyers could have more time to go over evidence.

Redlich's lawsuit claims that Stone and several accomplices were responsible for the flyer. The mailing, which included Redlich's photo and the header "Sexual Predator Alert," said: "This man constitutes a public danger." And it warned: "If you see this man in your neighbourhood, CALL THE POLICE!"

It purported to come from an organization called People for a Safer New York.
At the time, Stone was advising two other candidates for governor: Kristin Davis, a former madam of a prostitution ring, and the Republican nominee, Carl Paladino.

Redlich also is suing Paladino and his former campaign manager, Michael Caputo. Stone was subpoenaed to testify in the trial this week. Burge told the judge on Wednesday that Stone was busy preparing for the Senate committee appearance and would prefer to testify in the civil case next week.

Stone has said he communicated with Guccifer 2.0, the shadowy hacker credited with breaking into the Democratic National Committee's email servers.

Redlich, who is representing himself at the trial and seeking unspecified damages, said he wants to call Stone as his first witness.

Stone, 64, got his start in politics working as a political operative for President Richard Nixon, where he developed a reputation as someone who specialized in campaign trickery and spreading dirt on opponents.

He is the subject of an upcoming Netflix documentary, "Get Me Roger Stone."