Bashar al-Assad A 'War Criminal, Syrians Do Not Want Him In Power: US Envoy To UN 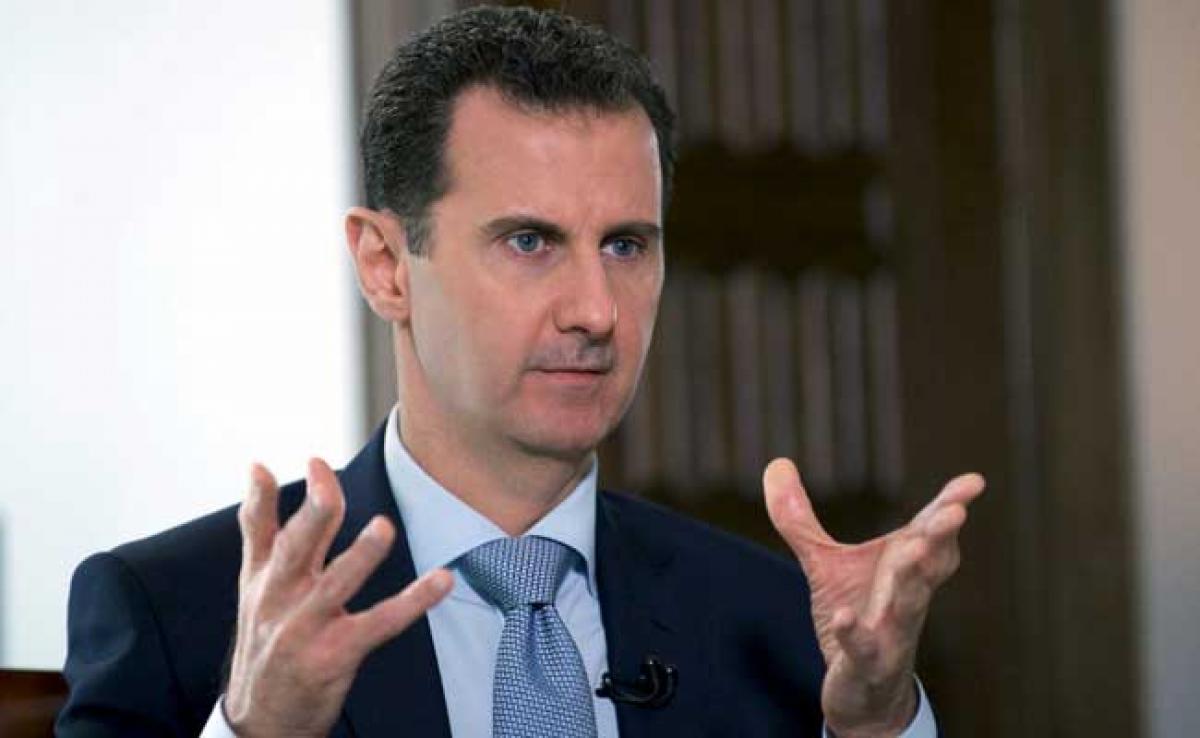 The United States believes the Syrian people do not want President Bashar al-Assad to remain in power and does not accept that he could stand in elections, Ambassador Nikki Haley said Monday.

The United States believes the Syrian people do not want President Bashar al-Assad to remain in power and does not accept that he could stand in elections, Ambassador Nikki Haley said Monday.

Haley told a news conference that Assad is a "war criminal," "a hindrance to peace for a long time" and that his treatment of Syrians was "disgusting."

The ambassador was asked about whether US Secretary of State Rex Tillerson's comments that Assad's future was up to the Syrian people meant that the United States would accept that he could once again run for the presidency in elections.

"No, it doesn't mean that the US will accept it," she said.

Following talks in Ankara last week, Tillerson said the "longer term status of President Assad will be decided by the Syrian people," suggesting that the United States would no longer insist on his departure.

The future of Assad has been the key stumbling block in negotiations aimed at ending the six-year war in Syria.

"We continue to strongly condemn the actions of Assad and what he has done and he continues to be directly on our radar in terms of what he does," said Haley.

The United States, which holds this month's presidency of the UN Security Council, will be chairing a meeting next week to take stock of diplomatic efforts to end the war in Syria.

UN-brokered peace talks in Geneva have made little progress and UN diplomats are not holding out hope for a breakthrough in the peace process.

Haley said the United States is concerned about Russian and Iranian support for Assad and is looking to the UN-brokered talks in Geneva to point the way to a settlement.

"We do think that we have forged new ground (in the Geneva talks) and we can start to at least analyze again where the United States is going to be and how we can handle things in Syria," she said.

Last week, Haley told reporters that the US would no longer insist on ending Assad's rule as a priority.

"You pick and choose your battles," she said.

"And when we're looking at this, it's about changing up priorities and our priority is no longer to sit and focus on getting Assad out."