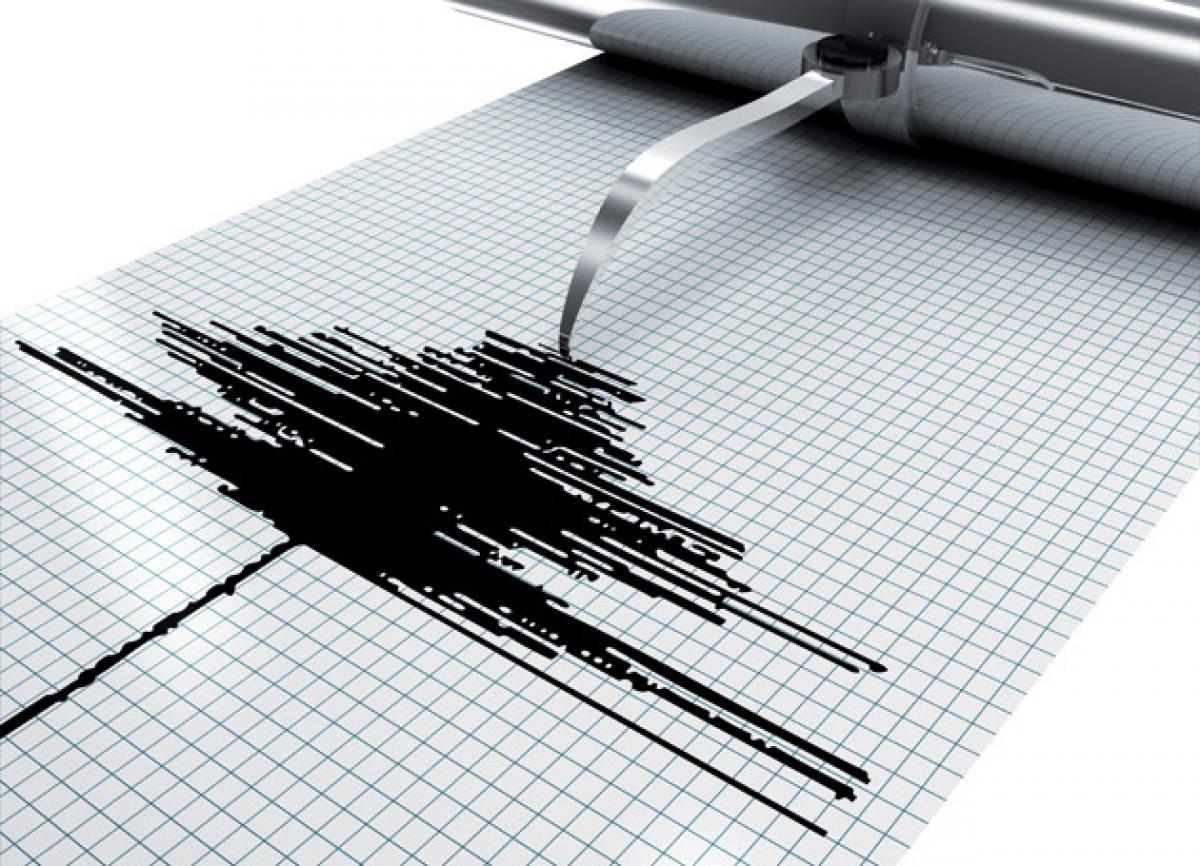 A 5.6-magnitude earthquake struck the centre of Mindanao island in the Philippines on Wednesday, the U.S. Geological Survey said.

A 5.6-magnitude earthquake struck the centre of Mindanao island in the Philippines on Wednesday, the U.S. Geological Survey said.

The quake, initially reported as a magnitude 6.0, struck at 5:21 a.m. on Wednesday (2121 GMT on Tuesday). It was very shallow, at a depth of 4 miles (6 km), which would have amplified its effect. Its epicentre was 47 miles (75.5 km) northeast of Cotabato on the large southern island of Mindanao.

A magnitude 5.6 quake is considered moderate and is capable of causing considerable damage.