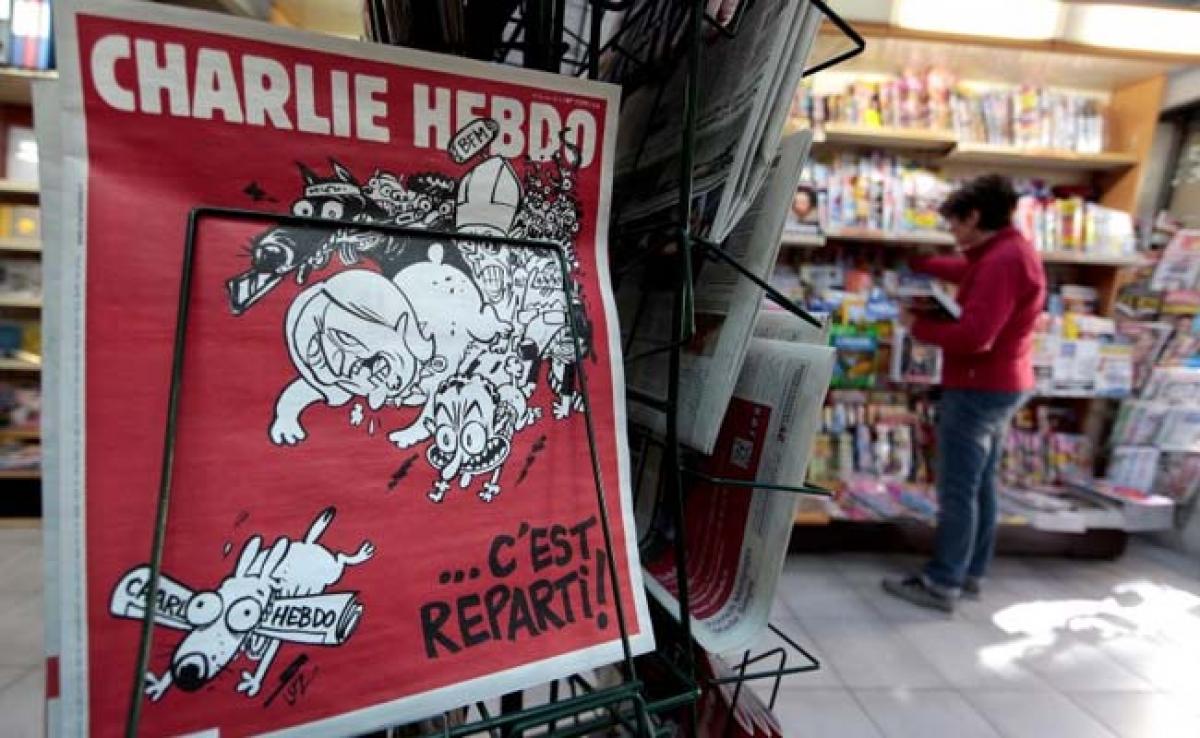 An ISIS terrorist linked to the deadly 2015 attack on French weekly Charlie Hebdo could be still be alive, the Iraqi military said on Saturday.

An ISIS terrorist linked to the deadly 2015 attack on French weekly Charlie Hebdo could be still be alive, the Iraqi military said on Saturday.

Boubaker el-Hakim was reported by American defence officials to have been killed in November, in a US drone strike in Raqqa, ISIS's de facto capital in Syria.

Iraqi intelligence supplied information to the Syrian airforce to carry out a series of strikes on ISIS headquarters and hideouts in Syria, including one believed to belong to el-Hakim, an Iraqi military statement said.

Aircraft from Syrian President Bashar al-Assad's airforce targeted several locations in Raqqa and Albu Kamal, near the Iraqi border, said the statement, without indicating the location of el-Hakim's headquarters or the date of the raids.

An Iraqi military spokesman told Reuters el-Hakim's headquarters were destroyed but it wasn't clear if he was killed.

In 2015 Iraq and Syria established a joint committee with Russia and Iran, Assad's main foreign backers, to share intelligence about ISIS.

El-Hakim was believed to have been involved in planning the January 2015 attack on Charlie Hebdo, a weekly known for its satirical covers ridiculing political and religious leaders.

Two terrorists broke into an editorial meeting of the weekly, raking it with bullets, killing 17 people. Another terrorist later killed a policewoman and took hostages at a supermarket, killing four before police shot him dead.

ISIS declared a 'caliphate' spanning parts of Iraq and Syria after it captured the Iraqi city of Mosul in mid-2014.

The hardline group has since lost most cities it captured in Iraq and its terrorists are now surrounded in parts of Mosul by US-backed Iraqi government forces.

A US-backed offensive is also under way to capture Raqqa, involving a Syrian Kurdish-Arab alliance.