Treatment for obesity, fatty liver disease in the offing 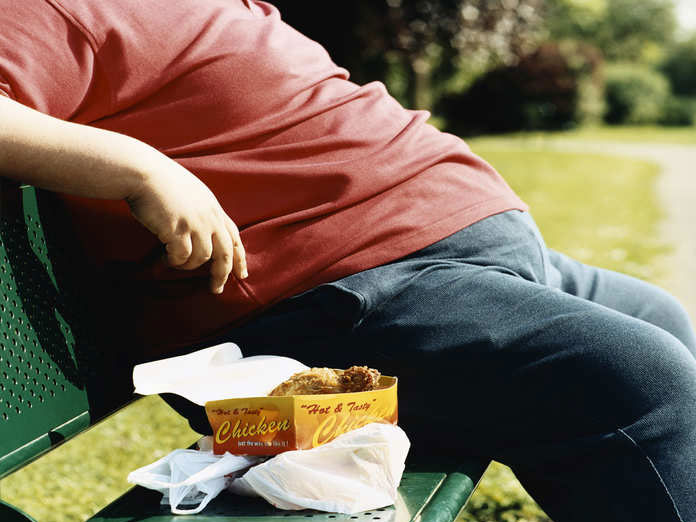 Scientists say they have discovered 27 new molecules with the potential to treat fatty liver disease, obesity, diabetic nephrotoxicity, as well as heal wounds

These molecules activate a special protein called PPAR-delta, said researchers from the Hebrew University of Jerusalem in Israel. Scientists developed an algorithm that sifted through a database of 1.56 million molecules and picked out 27 with a strong therapeutic potential, as determined by biologists at the Novartis Genomic (GNF) Institute in San Diego, US.

The molecules, described in the journal Scientific Reports, are undergoing pharmaceutical evaluations to treat two main health conditions. The first is fatty liver disease, also known as NASH (non-alcoholic steatoheptatis), researchers said. This disease currently has no cure and is a leading cause of liver cancer in the western world, they said. The second is obesity. PPAR-delta activation has the potential to increase physical endurance and trim waistlines by getting muscle cells to burn more fat, according to researchers.

Future evaluations will hopefully include testing treatments for improved wound healing, and to prevent kidney toxicity in diabetics. "With such a large group of highly active molecules, there is a high probability to find treatments for several common diseases. "However, we should wait till all the experiments are done before we get our hopes up too high," said Professor Amiram Goldblum from the Hebrew University. Diabetic nephropathy is a vascular complication of diabetes that requires preventive strategies focused on controlling blood pressure.

Integra Holdings, Hebrew University's biotech company, determined that 21 of the 27 molecules have the potential to reach pharmaceutical success, especially as a possible cure for fatty liver disease. Israel's Heller Institute of Medical Research is currently testing PPAR-delta's physical endurance properties on mice. Goldblum predicts that in a few years we will hopefully be seeing several of these molecules in the pipeline for clinical studies on humans.