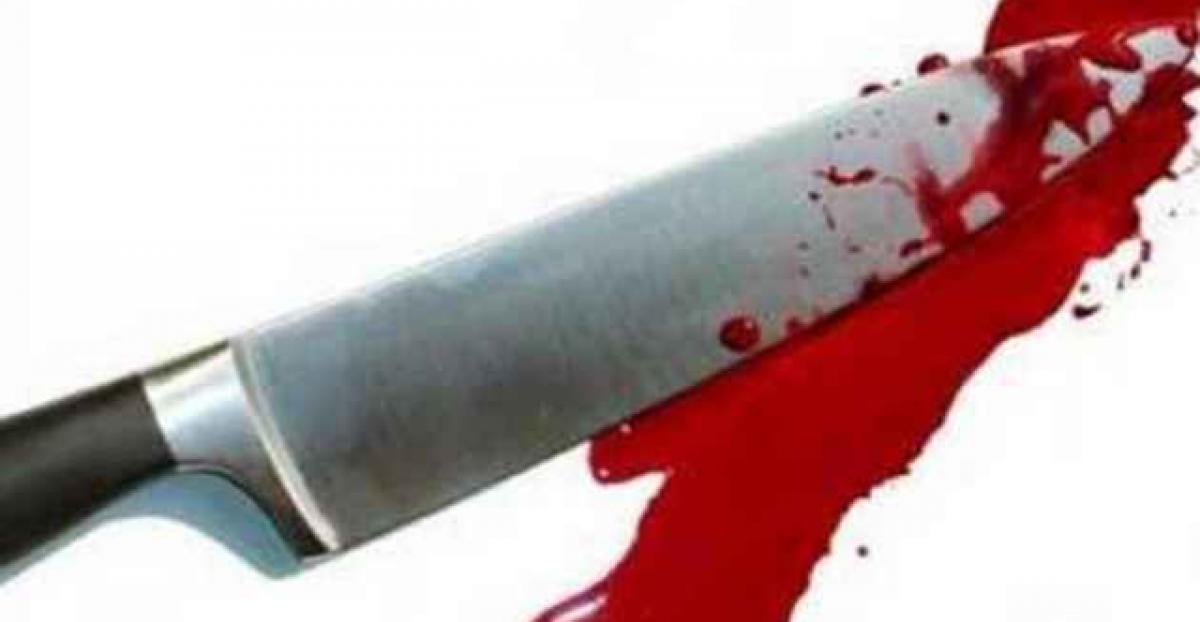 In a horrific incident, an alcoholic on Friday killed his daughter and mother, kept their bodies beside him and slept. The incident took place in...

Kalwakurthy: In a horrific incident, an alcoholic on Friday killed his daughter and mother, kept their bodies beside him and slept. The incident took place in Kadthal mandal headquarters under Kalwakurthy constituency on Friday.

According to police, Erolla Narasimha was an alcoholic. He and used to harass his mother and daughter for money every day. On Friday morning, when he began to torture his mother for money and when she refused to give money for alcohol, Narasimha grew angry and killed his daughter and mother. He fell asleep next to the bodies as if nothing had happened.

It is said Narasimha became addicted to alcohol after he lost his wife a year ago. The incident came to light after the neighbours alerted the police. The police took Narishima into custody and shifted the bodies to government hospital for post-mortem.