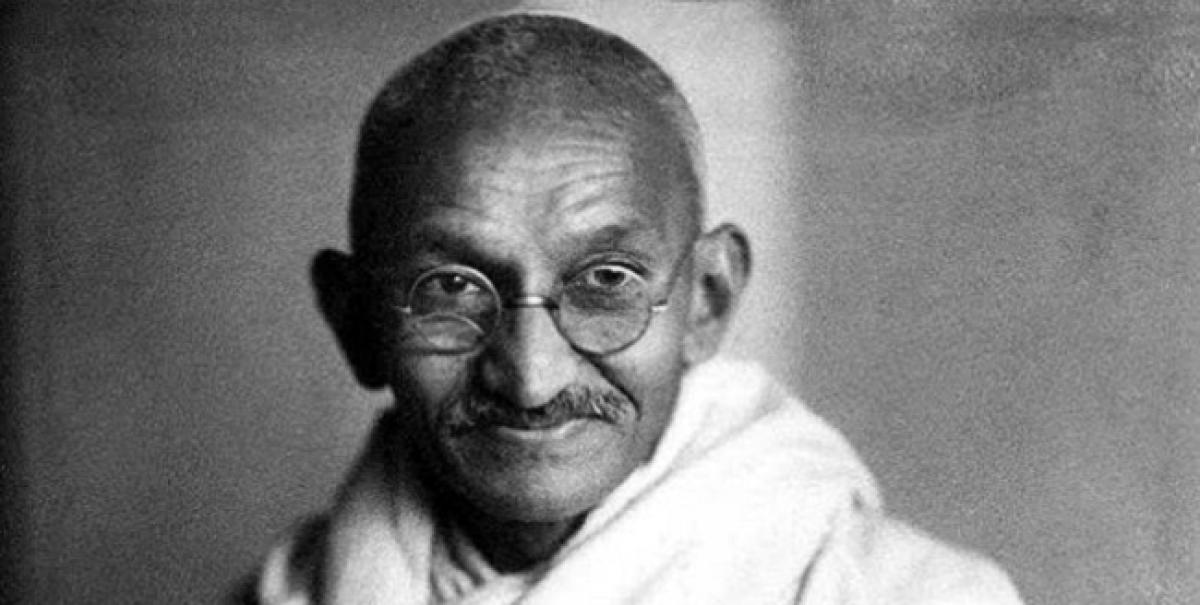 The Central Tibetan Administration CTA on Tuesday organised a cleanliness drive in and around McLeodganj, the abode of their spiritual leader the Dalai Lama, to commemorate the 149th birth anniversary of Mahatma Gandhi and in observance of the Indian governments Swachh Bharat Abhiyan

Dharamsala: The Central Tibetan Administration (CTA) on Tuesday organised a cleanliness drive in and around McLeodganj, the abode of their spiritual leader the Dalai Lama, to commemorate the 149th birth anniversary of Mahatma Gandhi and in observance of the Indian government's Swachh Bharat Abhiyan.

The day-long event was flagged off by CTA Health Minister Choekyong Wangchuk.

"With the blessings of His Holiness the Dalai Lama and under the leadership of the CTA, Tibetan people across India are observing this year with a series of pan-India events to express gratitude to the government and people of India for hosting His Holiness and the Tibetan people for over six decades," an official statement said.

Executive members of the Indo-Tibet Friendship Association, besides CTA's officials and staff and local Tibetan community participated in the cleanliness drive.

Tibetans, who have been forced to flee their homeland in China more than half a century ago and have settled across India since then, have been following in the footsteps of Mahatma Gandhi, the apostle of peace and non-violence.

Every year, the CTA, the democratically elected government in exile, holds functions at its headquarters here to celebrate Gandhi Jayanti, the birth anniversary of Mahatma Gandhi that falls on October 2.

"Mahatma Gandhiji's commitment to peace and non-violence is well respected all over the world," Tibetan political leader Lobsang Sangay said at a function here.

Describing the Mahatma as the most important guru, he said: "As His Holiness always mentions, India is our guru (teacher) and we Tibetans are their chela (disciple) and as far as non-violence is concerned, Gandhiji is one of our most important guru."

As a mark of respect to the Mahatma, the CTA has been holding functions every Gandhi Jayanti since 2007 and is observing a public holiday in all CTA offices on this day.

The Dalai Lama, ultimate spiritual and political leader for millions of Tibetans, is an admirer of Mahatma Gandhi.

"I never met Mahatma Gandhi in person, although I dreamt of doing so. I admire him because he was a great thinker who put what he thought into practice," a post on the website of the CTA quoted the spiritual leader as saying.

The Tibetans have lived in India since 1959 when the Dalai Lama fled his homeland after a failed uprising against the Chinese rule.