4 workers from Telangana injured in Bahrain 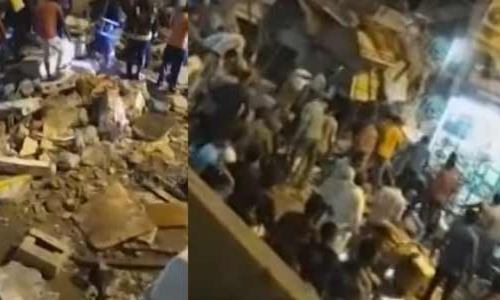 Four workers hailing from Telangana injured in Bahrain after an apartment in which they are residing in collapsed on Tuesday.

The two-storeyed building crumbled when a gas cylinder exploded around 7.30 pm on the second floor.

After the mishap, the workers said that they had lost their passport and money.

Around 27 people escaped with injuries in the building collapse, it is learned.