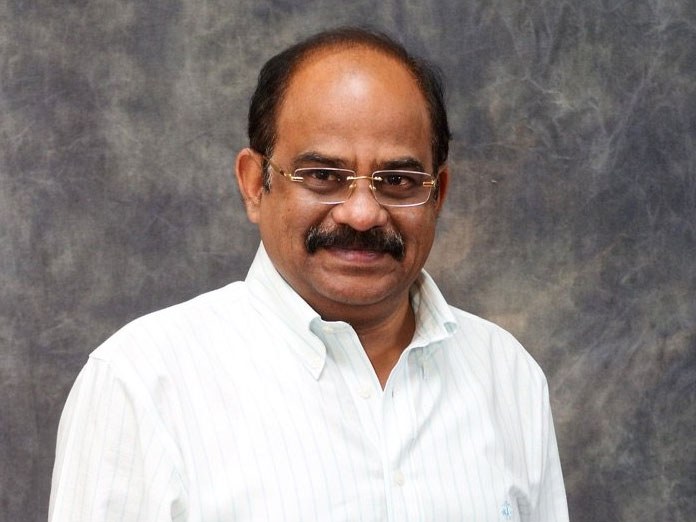 He said he would join the party at Vijayawada and would forward his resignation in speaker's format to the Speaker of the AP Assembly.

speaking at a meeting organised by the Jana Sena leaders and workers at Rajamahendravaram on Saturday, he said he had already met Pawan Kalyan and has expressed desire to join the party. He said his wife Padmavathi has been a member of Jana Sena for the past five years.