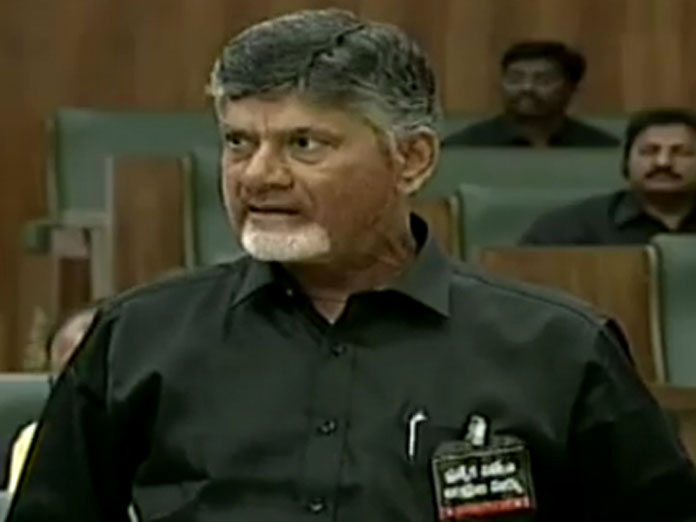 Amaravati: AP BJP MLCs have given a counter to Chief Minister N Chandrababu Naidu during the Assembly sessions on Friday.

The BJP leaders slammed Naidu for spreading the false allegations against the Modi government, and as a mark of protest against TDP government actions, BJP has walked out of the Assembly sessions.

Speaking to presspersons at the media point the leaders have openly teared the papers of Assembly resolution on special status.