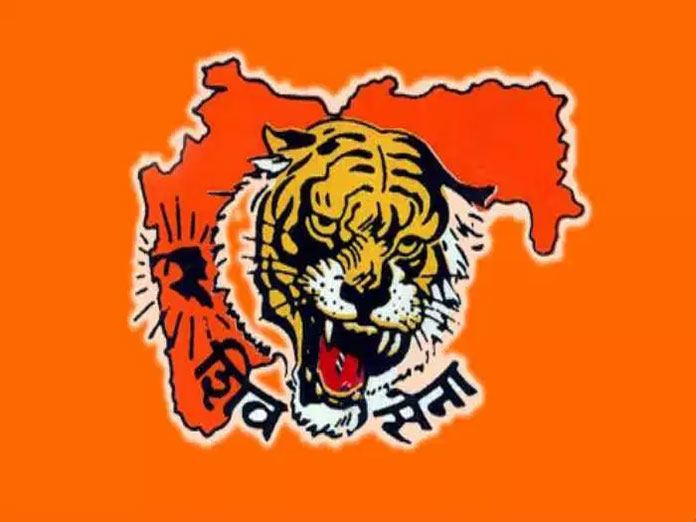 In another attack on the Prime Minister Narendra Modiled government, Shiv Sena on Tuesday said that with the Centre taking control of various...

In another attack on the Prime Minister Narendra Modi-led government, Shiv Sena on Tuesday said that with the Centre taking control of various institutions in the county, the courts, Reserve Bank of India (RBI), the Niti Aayog and Central Bureau of Investigation (CBI) have all lost their prestige in the past few years.

Their statement comes amidst West Bengal Chief Minister Mamata Banerjee's 'Save the Constitution' dharna, which began on Sunday, over the unprecedented face-off with the Centre over CBI versus state police issue.

"The political war happening in West Bengal is a sign of new anarchy... Courts, Reserve Bank of India, Niti Aayog and CBI have all lost their prestige in the past few years. The plight of these institutions has become similar to that of a caged parrot. How can you trust them? CBI has been half dead since last few years," reads the latest piece in Hindi in Shiv Sena's mouthpiece 'Saamana'.

Banerjee started her sit-in protest on Sunday after the CBI attempted to arrest Kolkata Police Commissioner Rajeev Kumar in connection with the Saradha chit fund case, which was foiled by the state police.

"Why did the clash between Kolkata CBI and the West Bengal government start immediately after the central investigation agency appointed its new director? The 2019 Lok Sabha election play a big role in this. The BJP is not expected to get the same victory like 2014. Around 100 seats will get less from North till Maharashtra. To fulfil the gap of these 100 seats, BJP is looking forward to states like West Bengal. They are aiming to get 10-15 seats from West Bengal. This is why the politics of Rath Yatra took place in the state," the Shiv Sena said

"They (BJP) say that Mamata Banerjee is against Goddess Durga and people should vote for BJP Hindu in the state. This strategy is fine, but why didn't they make the Ram temple in Ayodhya even after taking out Rath Yatra there? Why didn't the CBI officials have a warrant with them? They could have also done it two months ago. Narendra Modi should look at the situation as the Prime Minister," the article in the Sena mouthpiece said.

The CBI, which suspects Kumar of having "destroyed" evidence in the chit fund scam, on Monday moved the Supreme Court to seek direction on how to act against Kumar, a senior IPS officer. The top court is expected to hear the matter again today.