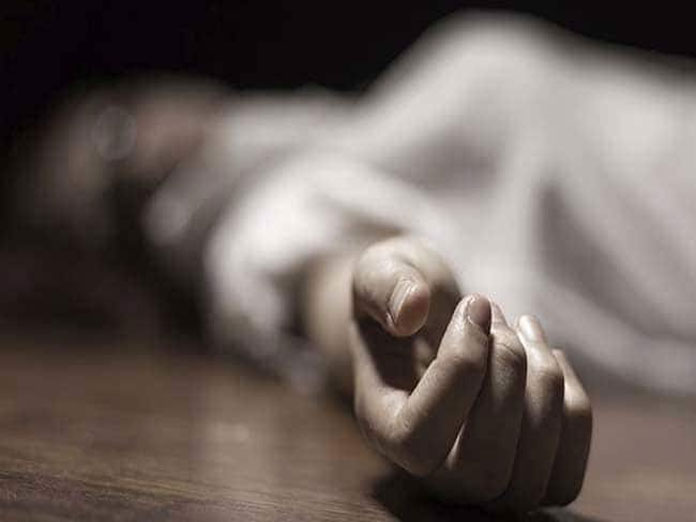 Nellore: A person killed his own mother due to family disputes and fled away from the scene at Mittaatmakur village of Gudur rural mandal on Sunday late night which came to light on Monday morning.

The deceased was identified as Venkatamma. According to sources, Venkatamma was from ST colony of the village who has been residing alone in the colony. She is having son, Penchalaiah, and he is also residing in the same village.

There were disputes between Venkatamma and his son Penchalaiah. After heated arguments on Sunday late night Penchalaiah reportedly attacked his mother with a stick and she died on the spot.

Further, Penchalaiah fled away from the spot. Local people observed her lying in a pool of blood and they informed to Gudur Rural Police who rushed to the spot and shifted the dead body to Area Hospital for postmortem. Gudur rural Police registered a case and investigating it.