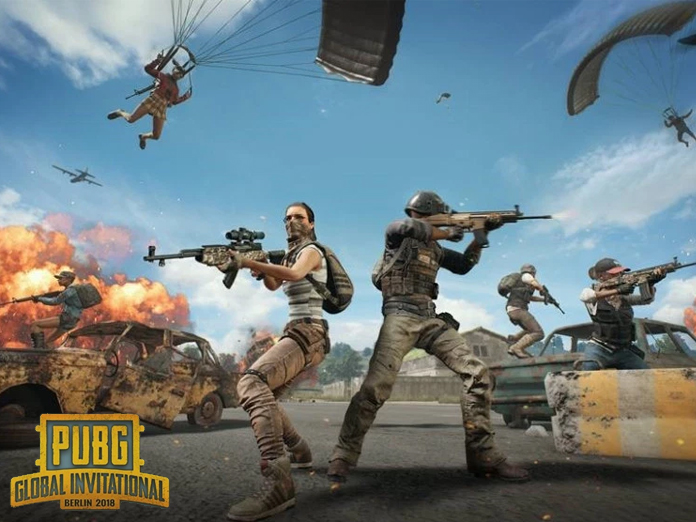 A man was allegedly attacked with a knife by his sisters fiance after the latter drained out his mobile phone battery playing an online game and could...

THANE: A man was allegedly attacked with a knife by his sister's fiance after the latter drained out his mobile phone battery playing an online game and could not get a charger, Thane police said Saturday.

The incident happened on February 7 but a case of attempt to murder was registered by Kolshewadi police in Maharashtra's Thane district on Thursday, an official said.

"Rajnish Rajbar drained out his phone battery playing Player Unknown's Battlegrounds (PUBG). When he could not get a charger, he picked up a quarrel in the house and attacked his would-be wife's brother Om Bavdhankar with a knife," the official said.

He said the accused has not been arrested as yet and probe into the incident was underway.