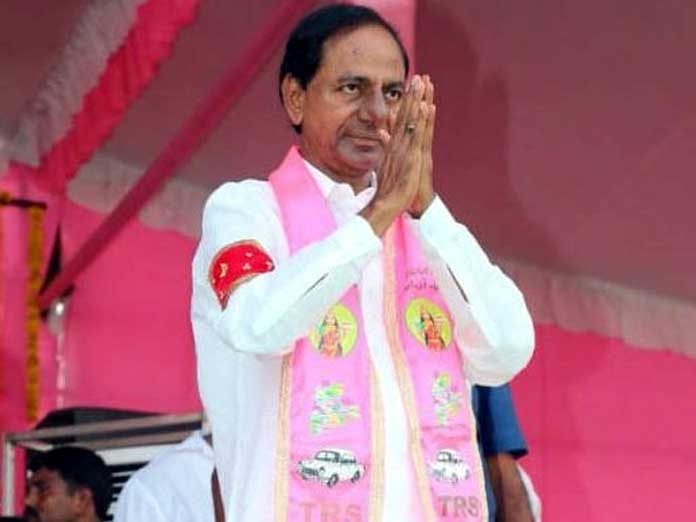 Hyderabad: Chief Minister K. Chandrashekhar Rao has expressed his condolences on the demise of former MLA of Kamareddy B. Balaiah.

The Chief Minister said that Balaiah participated in Telangana armed struggle and elected as MLA of Kamareddy in 1978 and served the people. He said that his death has left a void, which cannot be filled.

In another message, the Chief Minister expressed his condolences on the demise of renowned Film Director Kodi Rama Krishna. He said that he has directed more than 100 films with his own style in Tollywood. He said Komi Rama Krishna's death was a great loss to the Tollywood which cannot be filled.