'We will send you back to Kashmir,' 24-year-old journalist assaulted in road rage 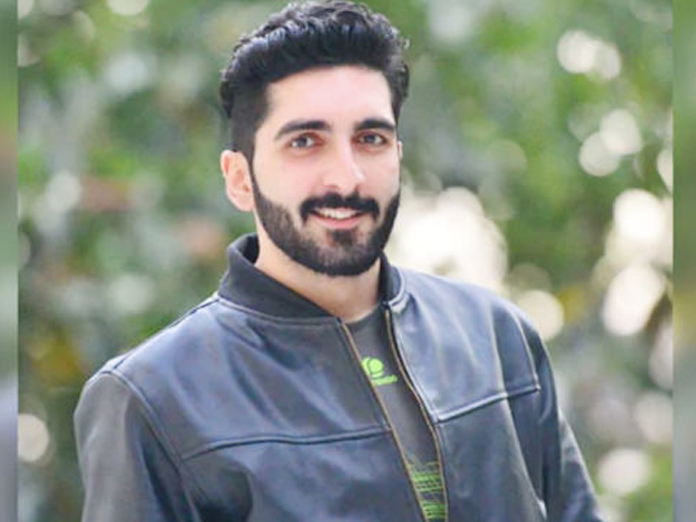 In another incident of assault on Kashmiris after the Pulwama terror attack, a 24yearold journalist from the northern state was beaten up here, but local police said it was an incident of road rage

Pune: In another incident of assault on Kashmiris after the Pulwama terror attack, a 24-year-old journalist from the northern state was beaten up here, but local police said it was an incident of road rage.

Police Friday said the journalist was thrashed by two men Thursday night during a squabble at a traffic signal.

Jibran Nazir, who works with a newspaper in Pune, said the assailants told him that they would “send him back to Kashmir” but added that it was not an “organized” attack.

The assailants later apologized to him at the police station, he said.

A police official said it was an incident of road rage and not linked with the Pulwama attack.

The incident came a day after students from Kashmir studying in a college in Yavatmal were Wednesday attacked, allegedly by members of Yuva Sena, the youth wing of Shiv Sena.

Nazir said he was attacked on Tilak Road around 10.45 pm when he was returning home on a motorbike.

As he stopped at a traffic signal, two men on a motorbike behind him started honking, asking him to move, which led to a heated exchange.

When Nazir corrected them, saying he was a journalist hailing from Jammu and Kashmir, the duo beat him up, saying “we will send you back to Kashmir, do your journalism there,’ he claimed.

They snatched his mobile phone, damaged his bike and fled. After Nazir noted down their bike number and approached the Swargate police station, police located the assailants, in their early 20s, who came to the police station with their parents and apologized to him.

Nazir said he decided not to pursue the matter further and withdrew his police complaint.