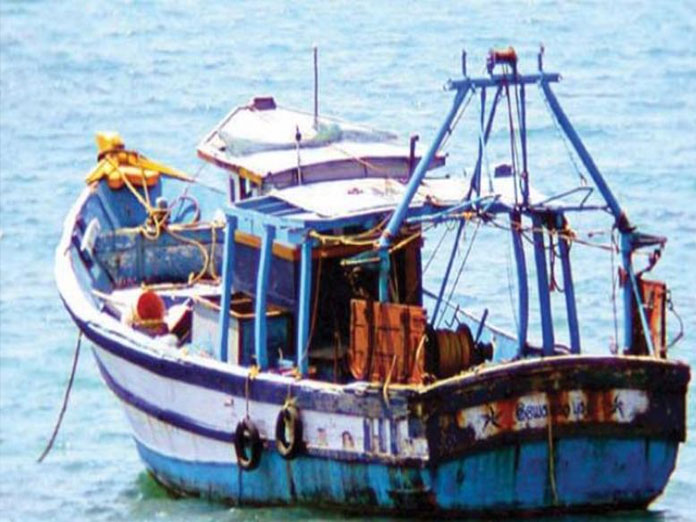 ​Chennai: The Tamil Nadu government on Tuesday sought the Centre's intervention for the release of three fishermen from the state detained in Iran last month.

Chief Minister K Palaniswami wrote to External Affairs Minister Sushma Swaraj, seeking her intervention in the matter. It was reported that the three fishermen from Kanniyakumari district were employed as fishing labourers in a mechanised fishing boat belonging to a Saudi Arabian national, he said.

"They (fishermen) seemed to have ventured for fishing from Tharine fishing base of Saudi Arabia on January 2, 2019. While fishing in the sea, they were reportedly abducted by smugglers, who abandoned them off the coast of Bushehr in Iran on January 7," he said.

The abandoned fishermen were rescued by the Iranian Coast Guard and 'detained' in Bushehr, he said. "I request you to direct the Embassies of India in Iran and the Kingdom of Saudi Arabia to ensure the immediate release and repatriation of these poor innocent Indian fishermen to India," Palaniswami told Swaraj. He also called for steps to ensure that the fishermen received their just and due wages from the Saudi owner.