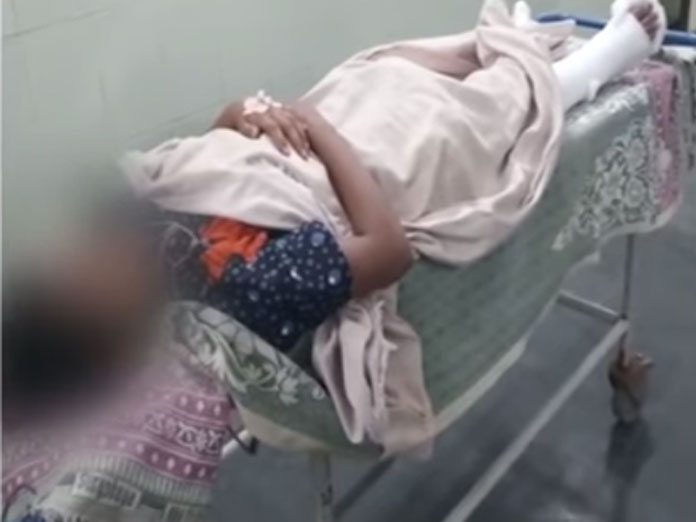 A 15-year-old girl was raped by her classmate and a senior in her hostel room in Proddutur. The incident came to light after the girl's relatives lodged a complaint with the police on Thursday.

According to the police, the girl has been staying in a room on the terrace of the school building in which she was pursuing Class 10. On Thursday, learning the girl was alone in the room, the two accused took advantage of the situation and sexually assaulted the girl. They also threatened to dire consequences if she revealed the matter.

It is also learned that school management also ignored the matter when she complained about the sexual assault. Depressed over it, the girl jumped off the building on Tuesday. She was taken to a hospital by the school staff who also informed the girl's parents. After her family members confronted, the girl narrated her ordeal following which a complaint was lodged with the police.

An investigation is underway.