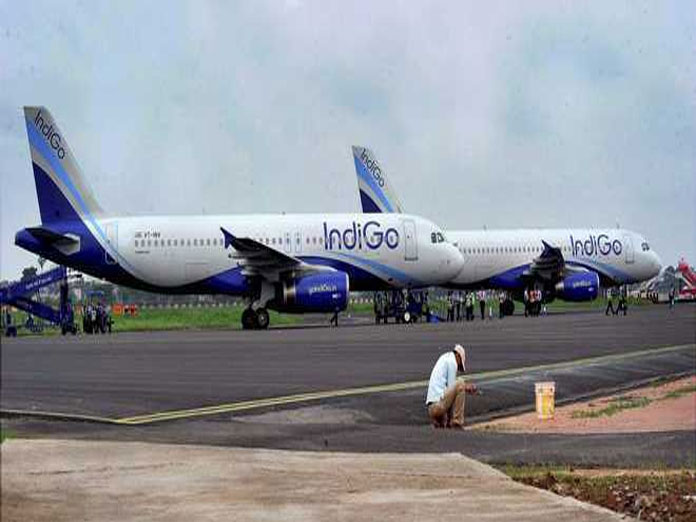 New Delhi: IndiGo airlines Tuesday announced a three-day special Holi sale across its domestic and international network for travel between March 19 and September 28.

IndiGo is the largest airline in India with a share of around 40 per cent of passenger market.

William Boulter, Chief Commercial Officer, IndiGo, said, "It has been very encouraging to see a rise in the number of passengers flying during holiday seasons and these special sales provide more options for customers to fly at affordable fares."

Under the sale, tickets for routes such as Delhi-Ahmedabad, Delhi-Kolkata and Delhi-Mumbai are available at Rs 2,199, Rs 2,899 and Rs 2,399, respectively.

Similarly, the ticket for routes such as Bengaluru-Ahmedabad, Bengaluru-Delhi and Bengaluru-Kolkata are available at Rs 1,799, Rs 2,899 and Rs 3,199, respectively, the airline added.