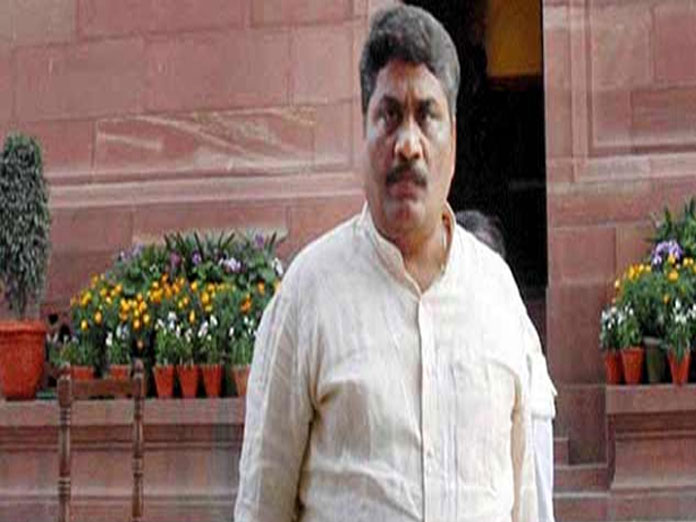 ​Guntur: The Guntur West MLA Modugula Venugopala Reddy is all set to quit Telugu Desam Party. For which MLA has organized a meeting with party division leaders in the constituency on Tuesday.

During the meeting, Modugula has become emotional, as he tells about how the party has insulted him.

MLA has also confirmed that he can't stay at a place where there is no respect for him. Till now he has waited for a phone call from CM Chandrababu Naidu..as there is no response from high command, Modugula has decided to quit TDP.

For the last time, he has taken a group photo with the party division presidents. After which Modugula Venugopala Reddy has left to Hyderabad.

He will be meeting YSR Congress party chief YS Jagan Mohan Reddy at Hyderabad and will be joining the party.

It's learned that Modugula will be contesting as YSRCP MP candidate from Guntur or Narasaraopet in the coming 2019 elections.