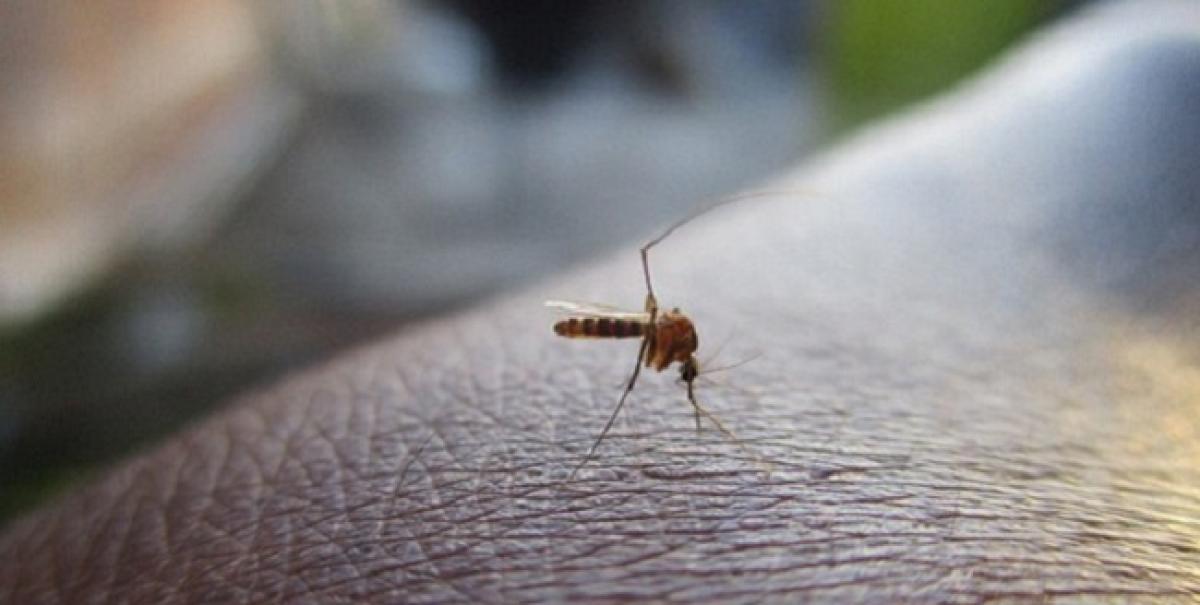 Dengue fever is a painful, debilitating mosquitoborne disease caused by dengue viruses Each year, an estimated 400 million people globally are infected with the virus about 100 million get progressively sick and 25 percent of those patients die It is the fastest growing mosquito borne infection in the world

Dengue fever is a painful, debilitating mosquito-borne disease caused by dengue viruses. Each year, an estimated 400 million people globally are infected with the virus; about 100 million get progressively sick and 2.5 percent of those patients die. It is the fastest growing mosquito borne infection in the world.

The World health Organisation (WHO) estimates that 40 percent of world's population is at risk of being infected due to environmental conditions and burden of disease; people of all age groups are at risk. Most people who are infected have mild or no symptoms.

Dr Mohammed Sakeel of Fortis Hospital, Kalyan, said that mild symptoms of dengue may be confused with other illnesses that cause fever and flu-like symptoms. He stated that the most common symptoms are fever, and one or more of the following:

Severe symptoms of dengue can be labelled as an emergency. Therefore, it is important to recognise the warning signs early.

Watch for signs and symptoms of severe dengue, which develop 24-48 hours after initial fever goes away. If you or a family member develops any of these warning signs, go to a physician or nearest emergency department immediately:

1) Severe stomach pain or vomiting (at least 3 vomiting episodes within 24 hours)
2) Bleeding from the nose or gums
3) Vomiting blood, or blood in the stool
4) Drowsiness or irritability
5) Pale, cold, or clammy skin
6) Difficulty in breathing

According to Rasika Parab of Fortis Hospital, Mulund and Rajeshwari Shetty of SL Raheja Hospital, dengue has the most vague myths associated with itself and the rise of social media just adds to the problem.

Therefore, if you have symptoms of dengue, rather than following the advice on social media, consult your doctor immediately. To reduce the mosquito population, get rid of places where mosquitoes can breed - these include old tires, cans, or flower pots that collect rainwater. Stay wise and keep your surroundings clean.