Makar Sankrantri - A prayer to sun god, A celebration of spirituality 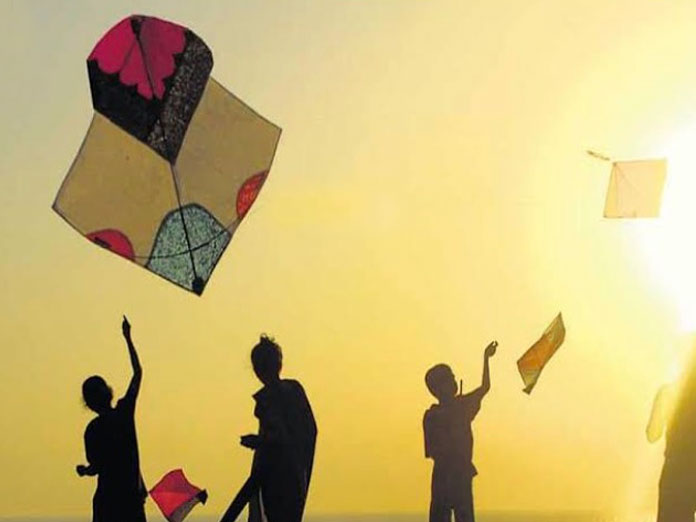 Hindus are the inheritors of a culture which integrated spirituality and science with great pageantry.

Years and years ago, the Hindu festivals had vastly spread throughout the Indian-subcontinent and in the east as far as the Cambodia, Thailand, Indonesia, and in the west as far as America, as recorded by Mayans in south America. These festivals took on local hues depending on the climate, agriculture environment, evolving cultural landscape and location. Thought somewhat modified over the millenia, many still retain their core essence ans spirit.

Hindus celebrate major cosmic changes, such as the trasmigration of the sun from one Zodiac sign (Rashi) as Sankrathi. Of the twelve Sankranthis, Makara Sankrantri on January 14th is the most significant; the sun passes through the winter solstice, from the Tropic of Cancer to the Tropic of Capricorn ( Makar) We witness cosmic, astronomical harmony and prayerfully honor this scientific Truth. The six months of northern movement of the sun is followed by six months of southern movement

As the earth starts its northward part ofthe rotation it brings the promise of a harvest of abusndance and happinessin many parts of india. and the northern hemisphere around the world. The sowing season starts. Along the river Ganga in places like Ganga sagar ( where the river ganga meets the Bay of Bengal) and Prayag/Allahabad millions of people bathe to honor the comingling of one life force (sun) with another ( water).

Makar sakaranthi is celebrated in myriad ways. usually there is an exchange of gifts with relative. The festival reminds us to thank all who have contributed to our well beign and of the world around us. An exuberant celebration of peace and harmony! prayers of thanks and gratitude are offered to the sun for a good harvest.

Onthis day, many pray to the deity of education ( saraswati) for clarity of mind. The festival highlights the importance of withdrawing from unethical and distrurbing behavior. Students are encouraged to study science, maths astrology and astronomy emphasizing the astronomical basis of the festival.

Many parts of the subcontinent you get to see the sky colourful with kites flown all over the sky. Kite flying while lot of fun to young at heart. it conveys a deeper message that god is Sutradhara. holding the string of man. Tensions of push and pull ( of life) allow the kite to fly higher. if he loose, the kite cannot fly.

As we all know in India no festival is complete without sweets. Sankrantri sweets are made of sesame seed and sugar. They represent affection and sweetness.

In India and around the world, Makar Sankrantri is also known as Lohri, Gupi, Pongal, Thaipusam, and by many more names.