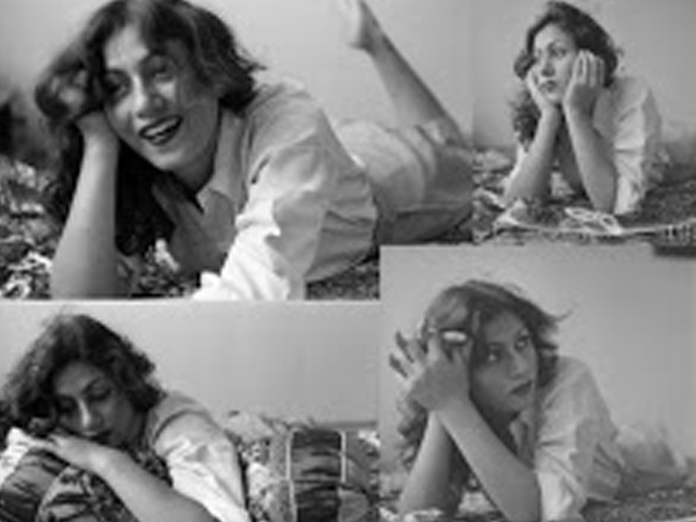 Madhubala the iconic star born Mumtaz Jehan Begum Dehlavi 14 February 193323 February 1969, was an Indian Film actress who appeared in Hindi films she was active between 1942 and 1964 and was known for her beauty, personality, and sensitive portrayals of tragic women

Madhubala the iconic star ( born Mumtaz Jehan Begum Dehlavi; 14 February 1933-23 February 1969, was an Indian Film actress who appeared in Hindi films. she was active between 1942 and 1964 and was known for her beauty, personality, and sensitive portrayals of tragic women.

She faced the camera at a very young age of of 9 with the film Basant. However her acting career actually began in 1947, when she made her debut with Raj Kapoor at the age of 14 with the film Neel Kamal.

Madhubala had been compared to Marliyn Monroe for her smoldering looks, in 1951, she also caught the interest of Hollywood when ace photographer James Bruke visited India and photographed her for Life Magazine. In their feature of her, Life, called her "the biggest star" in the international film industry. she was photographed extensively for this feature by James Bruke. 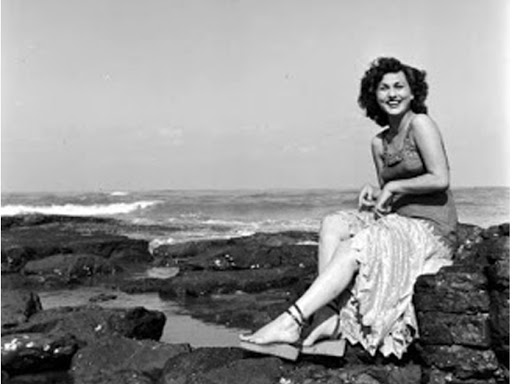 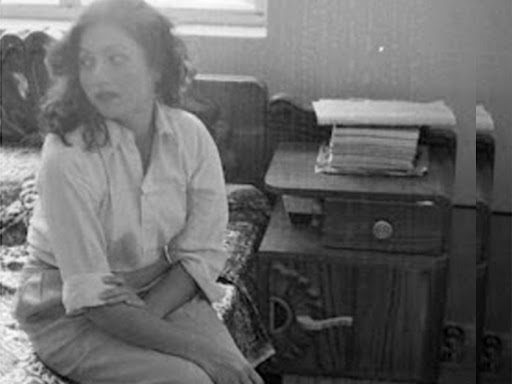 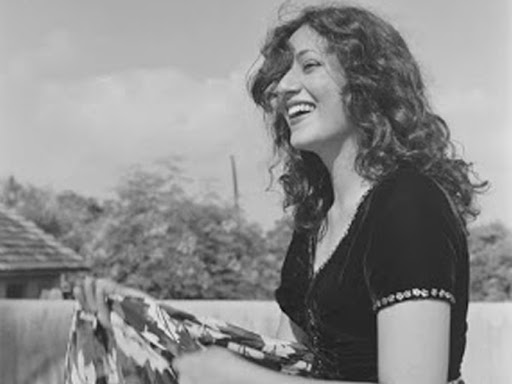 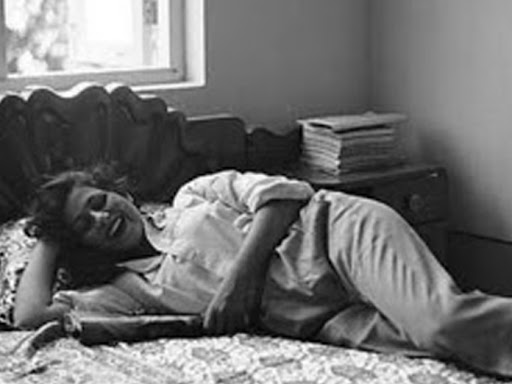 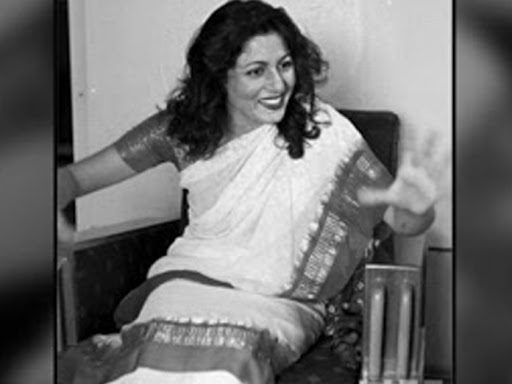 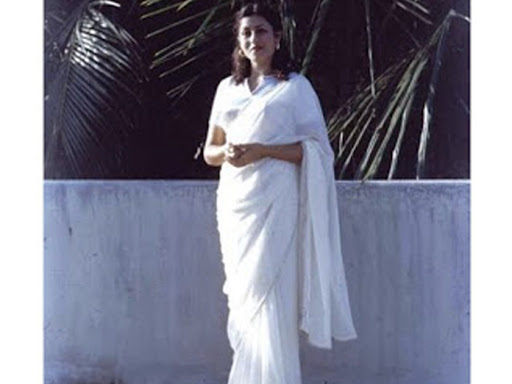 Madhubala had those smoldering looks, the short career and a very tragic end. she had an incandescent glow. 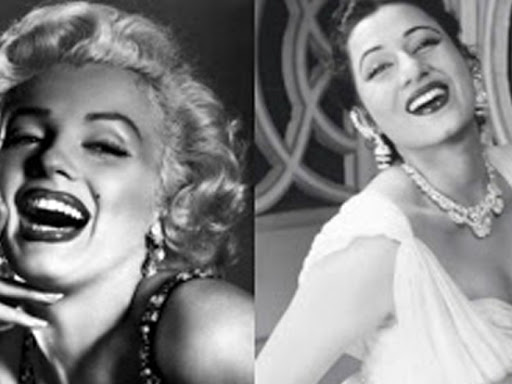 Her personal life never recieved much attention Madhubala had a long relationship with actor Dilip Kumar, but instead she married her chalti ka Naam Gaadi co-star Kishore kumar in 1960. Together they worked in films such as Dakhe ki Malmal(1956), Jhumroo(1961), Half ticket(1962). Madhubala had a very short lifespan and a film carrer, she died on 23 february 1969 from a prolonged illness at the age of 36. Her film Chalak opposite Raj Kapoor was supposed to be released in 1966 as it needed a short spell of shooting, however she could'nt survive that strength and therefore, the film was left incompleter even after her death. 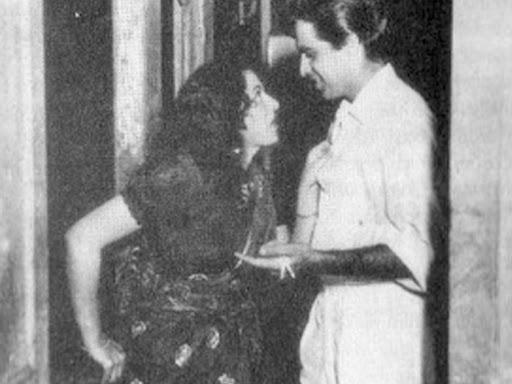 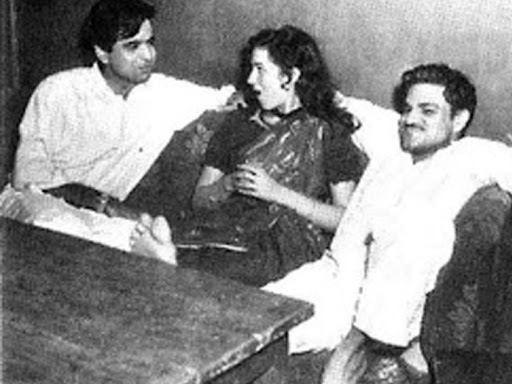 Her fatal illness showed up during the shooting of SS Vasan's Bahut Din Huwe(1954), when she spat out blood while brushing her teeth. Dilip kumar flew in with Dr Rustom Jal Vakil from Mumbai. He diagnosed she had a hole in her heart ( Ventricular Septal Defect). Mafhubala appeared so healthy and beautiful. she found it hard to believe and so did others. She did'nt and never took her health issue seriously. She kept on working and infact signed more films, recalls Madhur. In fact, even during K asif's Mughal-E-Azam (1960) with Dilip Kumar they were not on talking terms then, the excruciating shooting schedules precipitated several bouts of fainting on the sets. 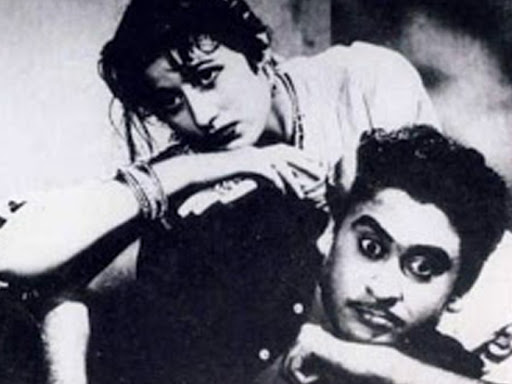 To vent out her anger Madhubala decided to get in relationship with Actor Kishore kumar. Perhaps she got attracted to his beautiful voice, his ability to make her laugh. She first met him in 1956 during the shooting of Dhake ki malmal. In 1960, Madhubala married him when she was 27 years old. By then she was already diagnosed with her rare congenital heart disease. They soon went to London after their marriage for their honeymoon where the doctor told her that she had only two years to live. According to her sister Madhur Bhushan, after returning to India, Kishore Kumar bought a flat for Madhubala at Quater Deck, Carters Road, Bandra, where they stayed for a while and then, he left her there with a nurse and a driver. He, would visit Madhubala once in two months and said he could'nt look after her But he never abused her as was reported and bore her medical expenses. she added often Kishore bhaiya's phone was disconnected. he'd come to visit madhubala once in two to three months. He'd pacipy her saying if i come you'll cry and it'll not be good for your heart. and you'll go into depression. You need ample rest. She was young and jealousy was natural, perhaps a feeling of being abandoned KILLED her. The marriage lasted for nine long years. After Madhubala dies in 1969 at the age of 36, kishore kumar married actress Yogeeta Bali in 1975.

Some Die of heart break .. The beautiful legendary Mdhubala perhaps, succumbed to both. she loved Dilip kumar. she married Kishore kumar But could not find completeness with either... even as the world clamoured for her surreal beauty. A superstar at 16, married at 27, bedridden almost simutaneously .. it was a premature pack-up for the actress at 36. Hers was indeed a life, few tragedies can equal. That's why perhaps the intrigue and the lament around her continue decades after her demise....Remembering Madhubala. 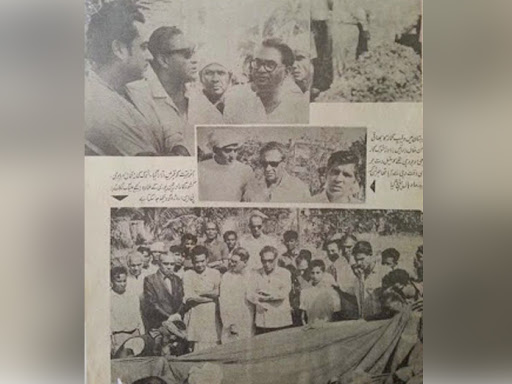