Dhoni makes yet another comeback 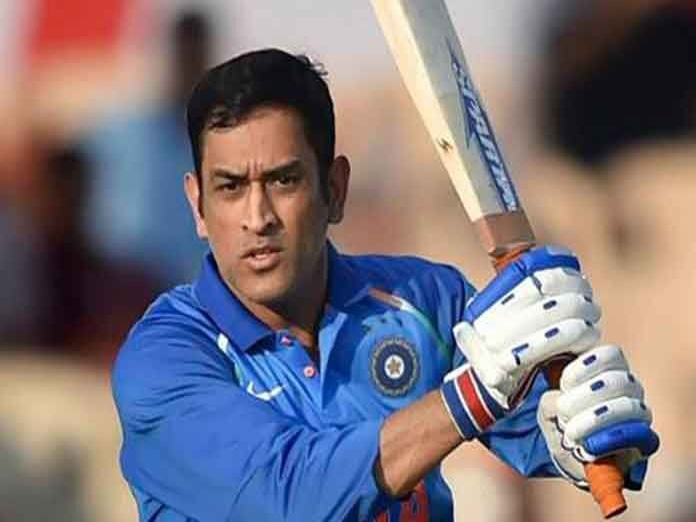 This refers to the exceptional performance of the Indian skipper Virat Kohli and wicketkeeper-batsman MS Dhoni which led to a magnificent victory in the Second One Day International Match played at the Adelaide Oval against Australia. Kudos to Team India for an impressive victory in the second One Day International (ODI) match played against Australia at the Adelaide Oval. With the victory, the series of 3 ODI matches have been levelled up with 1-1.

Though the Indian skipper played exceptionally well and made another well- deserved century as well (104 runs off 112 balls), he was unable to lead his team to a complete victory. But the calm and cool former Indian captain, MS Dhoni once again made a commendable partnership with Dinesh Karthik and finished off in style leading to magnificent victory for the Team India in the second ODI match. He also completed his 68th half century in the ODIs. This firmly shows the importance of MS Dhoni in Team India when it comes to the limited over format of the game (ODIs and T20Is). MS Dhoni has made a massive statement for his critics that age is just a number if an individual is fit from both inside and outside. He has once again proven why the world consider him as the greatest finishers of all the times. Kudos to MS Dhoni for his strong comeback.

MSD is still a good finisher

Some cricketers are not measured only in terms of runs and wickets. They go beyond realms of statistics. It is the X-factor they bring to the table that is of prime importance. Former captain M.S. Dhoni easily takes a place into this rare category. He is the world's best wicket-keeper batsman, but his flamboyance is founded on inexplicably cool and calculated mind. Dhoni's stunning batting triumphantly steered India to a six-wicket victory over Australia in second ODI on Tuesday in Adelaide. His unbeaten 55 runs off 54 balls enabled India to level the ODI series. It was great to watch him bat and finish off an inning victory. He is a chase master and good finisher of the game and handles the pressure situations.

M.S. Dhoni reminds of his hey days that he is a good finisher in him is still alive. The factors that set Dhoni apart from regular choices in playing XI are of great importance for the ream. The way he marshals the field from behind the stump shows what a keen observer of the game is truly admirable.The current ODI series against Australia will be a good occasion to silent his critics.There should be no doubt that the World Cup winning captain completes the combination that is needed in 2019 World Cup in England. His contribution needs to be seen with a larger view. Congratulations Dhoni, well played! India is proud of you.