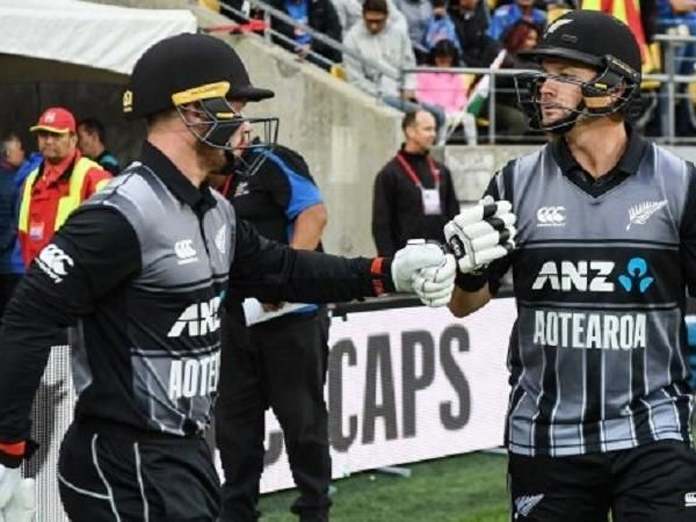 An explosive start by the Kiwi openers due to sloppy bowling by the Indian pacemen and sensible batting by middleorder batsmen saw New Zealand put up...

An explosive start by the Kiwi openers due to sloppy bowling by the Indian pacemen and sensible batting by middle-order batsmen saw New Zealand put up a good total to defend, Inconsistency plaguing the Indian team on the contrary yet again proved costly as Indians lost the series decider after coming close to the target. Not taking away the credit from New Zealand who played excellently in the final match fully deserved the victory.

Notwithstanding the fact that the world cup is fast nearing where India or England in the current form are considered favourites to lift the cup, India team cannot afford to fritter away close chances. Instead it should inculcate to play consistently without losing cool at the slog overs to be in the reckoning in the coming Aussies tour to India to play a 5-match one day series and subsequently in the world cup. At the same time, Indian skipper and coach need to seriously introspect and correct the weaknesses so as to be well prepared. Anyway, Kudos to Black caps for playing excellently and winning the T20 series.